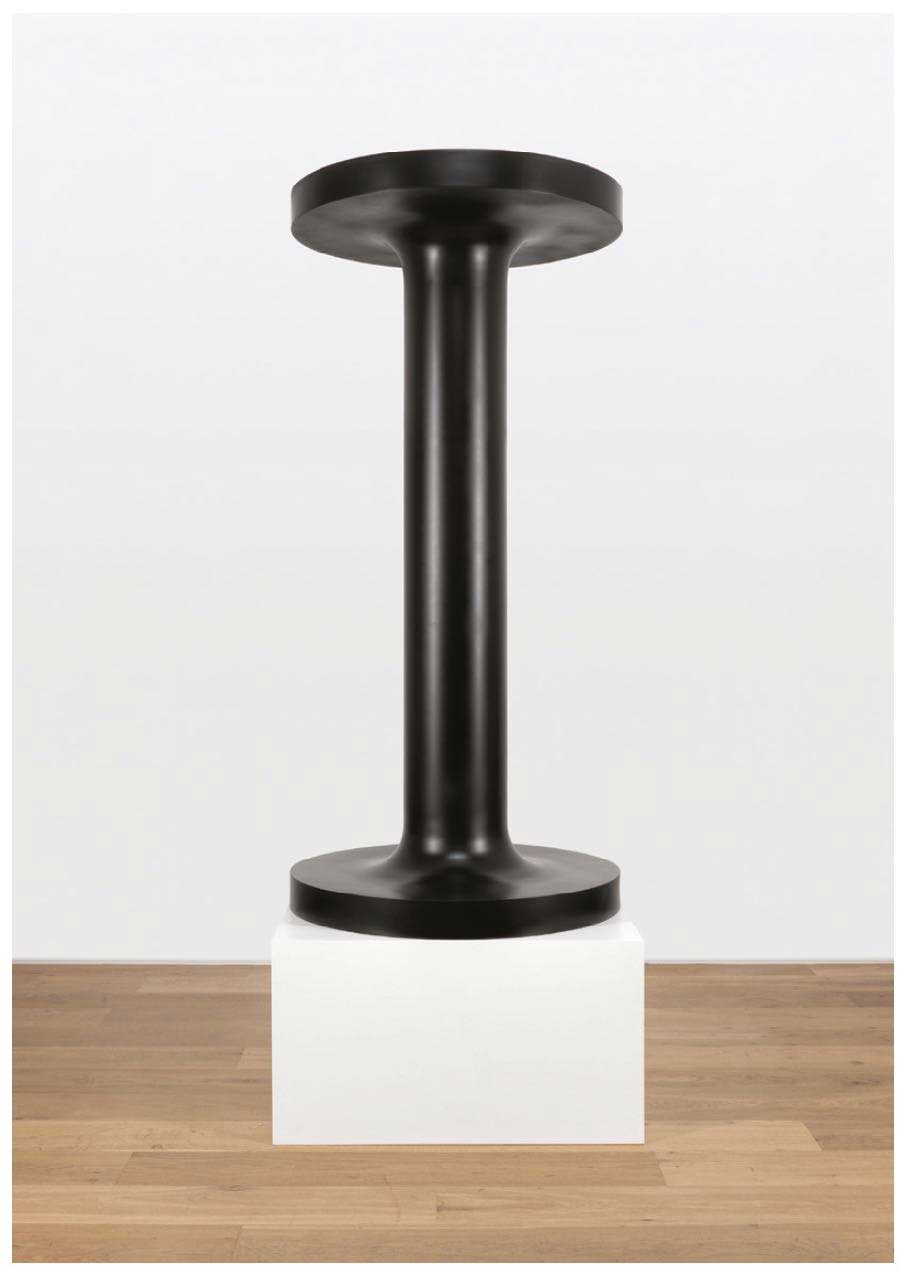 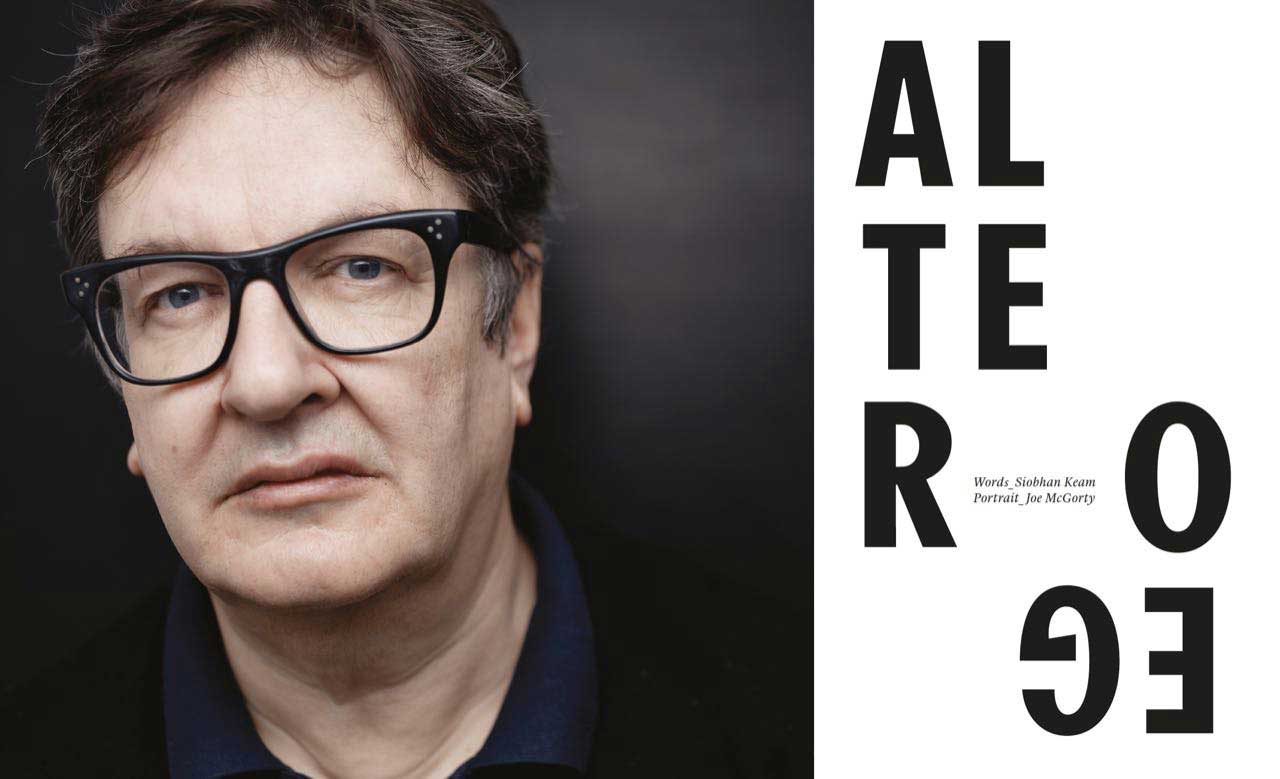 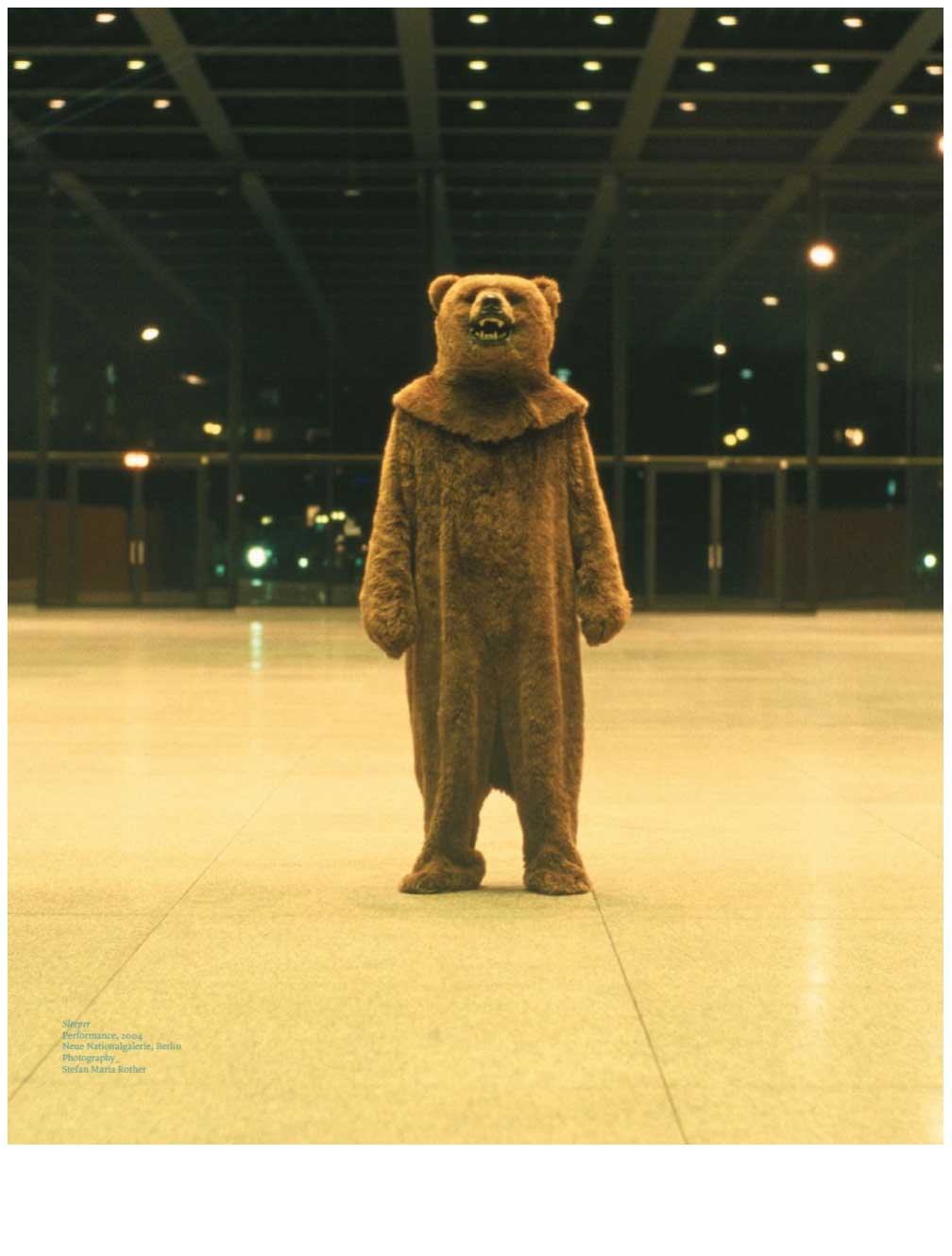 What’s the strangest thing that’s ever happened to you? Chances are, it’s not nearly as weird as Mark Wallinger’s — an incident that involved an art gallery, a photographer, and a stranger dressed as a bear.

In 2004, for his performance piece Sleeper, the artist dressed up in a bear costume and occupied Berlin’s Neue Nationalgalerie for ten nights. Having lived in the city himself, Wallinger was fascinated by the relationship between Britain and Germany.

“It’s quite a long story of why it ended up being a bear in the Neue Nationalgalerie.” he laughs. “But the bear is the symbol
of that city. And it was an English bloke in it.
“It was about my experience of living in Berlin for a couple
of years — and enjoying being a bit other, and alien, and getting off on the differences. I think the English and the Germans are quite yin and yang; we like and admire the qualities in each other that we don’t quite have. I became interested in all that. And it’s a city that wears all its scars.”

The long story encompasses myriad references and rationales for a work that explores Wallinger’s relationship with Germany — from the Cold War spies known as ‘sleeper agents’ to The Singing Ringing Tree, an East German children’s film which also aired as a BBC series. Featuring a prince that gets turned into a bear, it formed a foundational part of British and East German culture for many in Wallinger’s generation (though not, interestingly, in West Germany, thanks to the Berlin Wall).

In what Wallinger describes as “quite a nice postscript” to the performance (and the aforementioned weirdest experience), he was finishing up late one night when his photographer asked whether he had seen the other bear.

“What other bear?” Wallinger asked. The photographer took him around to the back of the gallery, where a figure in an identical bear suit was watching the performance through the glass. The other bear gambolled off as they tried to approach it; its identity has remained a mystery.

Wallinger embraces happy accidents like this, allowing the work to evolve in the world, with the original idea simply the starting point. His latest work, the monumental id Paintings currently on show at Edinburgh’s Fruitmarket Gallery and Dundee Contemporary Arts, are a case in point.
A recent relocation to a larger studio in North London allowed the artist to begin to create oversized canvases (each canvas width is equal to his height, and the canvas height is double this measurement). He spent some time creating large paintings using traditional methods — simply put, using a paintbrush. But then, one day, he experimented with his hands instead.
“I started using my fingers in the paint a bit, and then finally the penny dropped. I’d made these things to my proportions, and
I found that I could manage symmetry. That was a very liberating moment. I could dispense with all the brushes I owned, I only had these [hands] as tools — which, let’s face it, are the most nimble, dextrous things we’ve got. And then surprisingly, and rewardingly, I realised you could push paint far further and do far more with it than you could with brushes.
I’d be working up very close to the canvases, kind of half blindly, just feeling my way through and seeing these things that were both a trace of my movement and images in themselves, teetering between the two.
“Then I flipped the thing upside down, and then something that was fresh already had an immediate and strange presence that invited or provoked a kind of dialogue. It was a productive four or five months — a rather intense burst. And so it built its own momentum.” 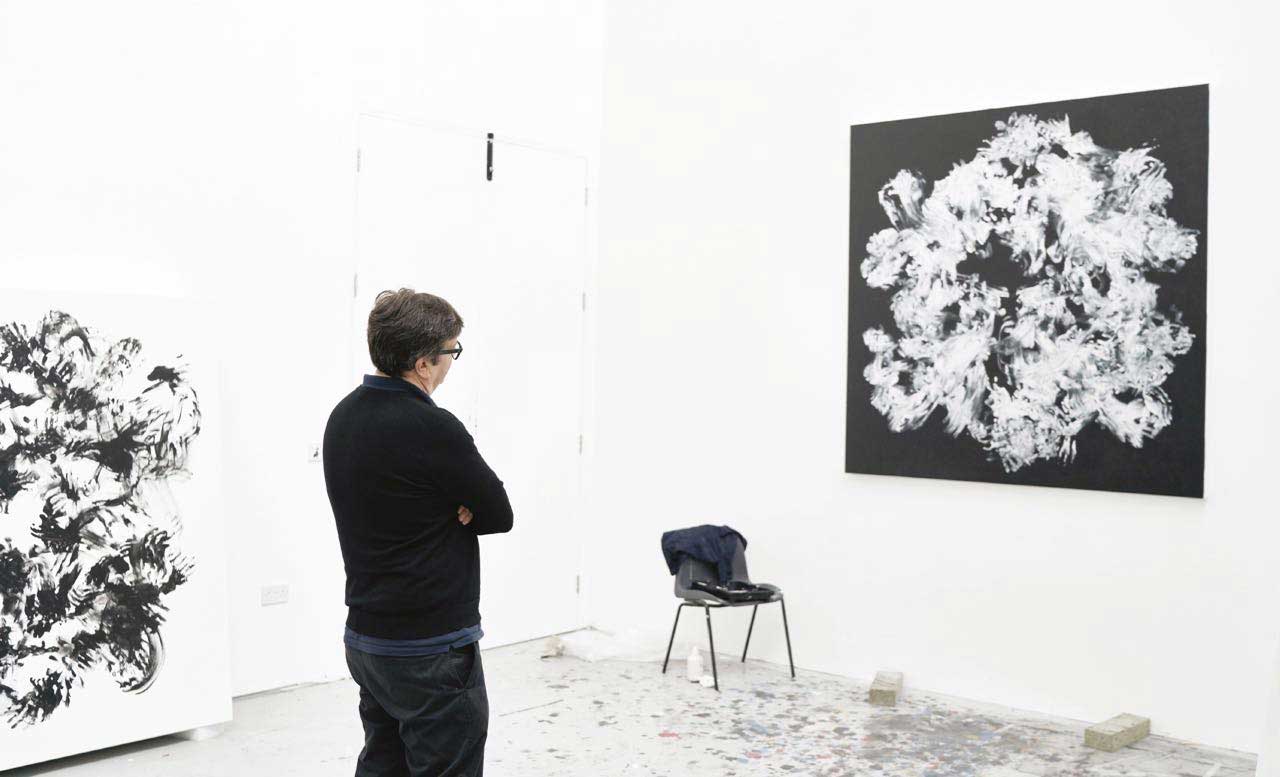 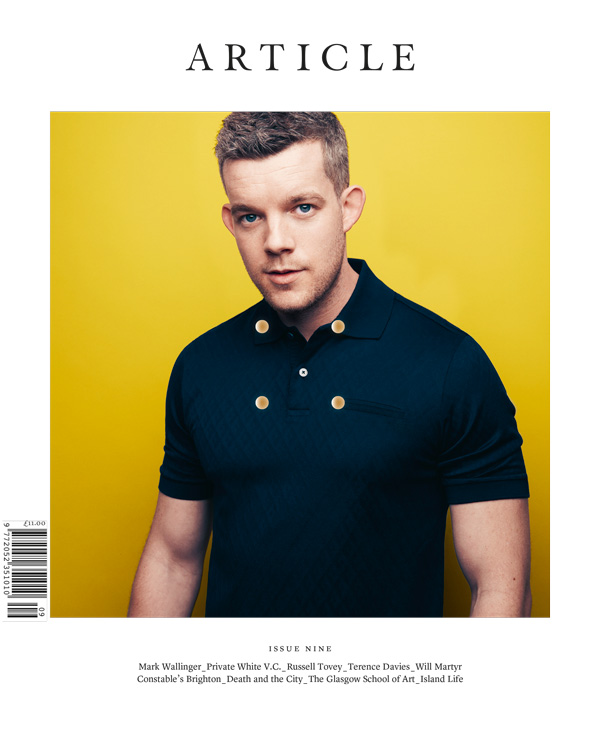