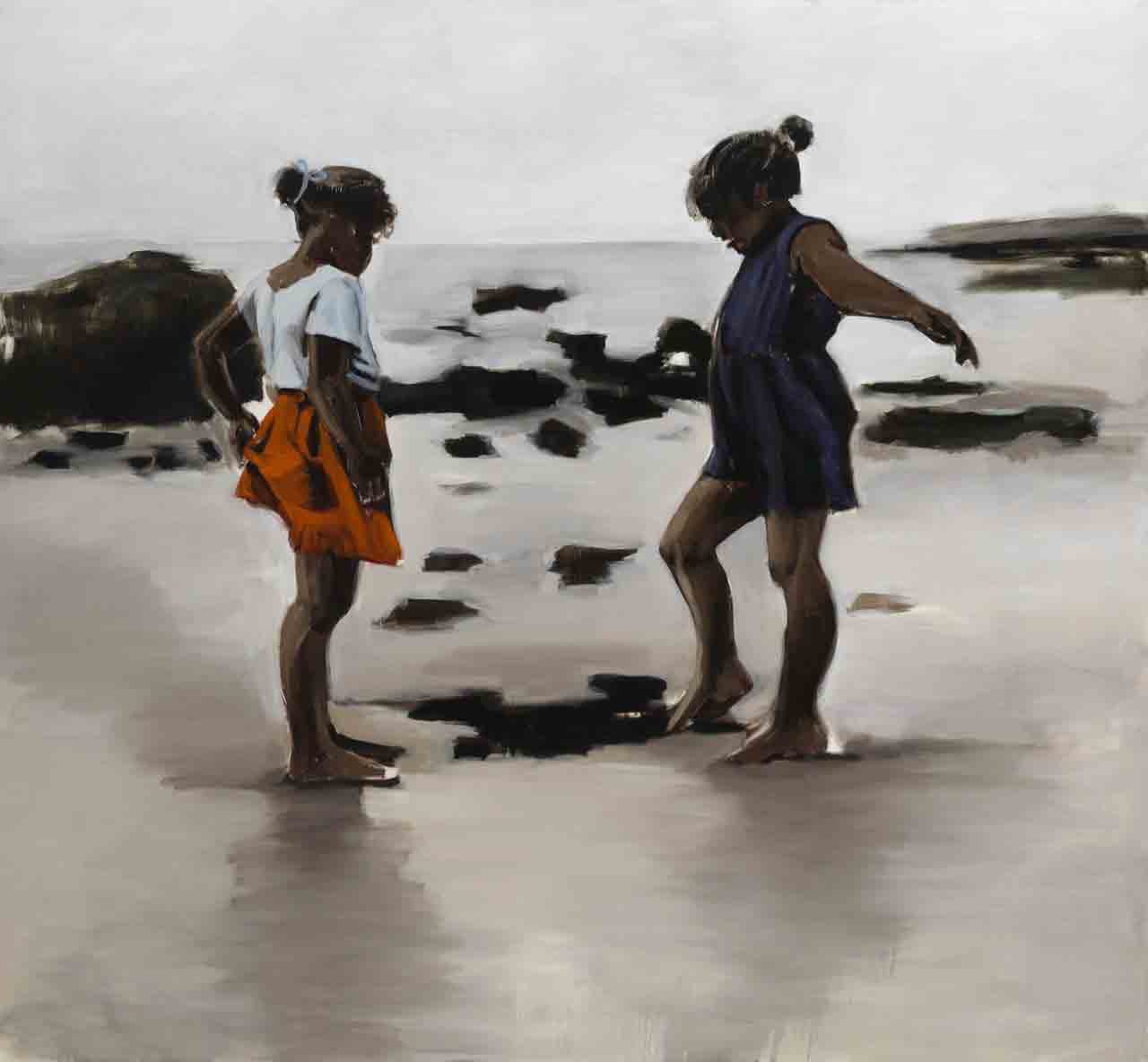 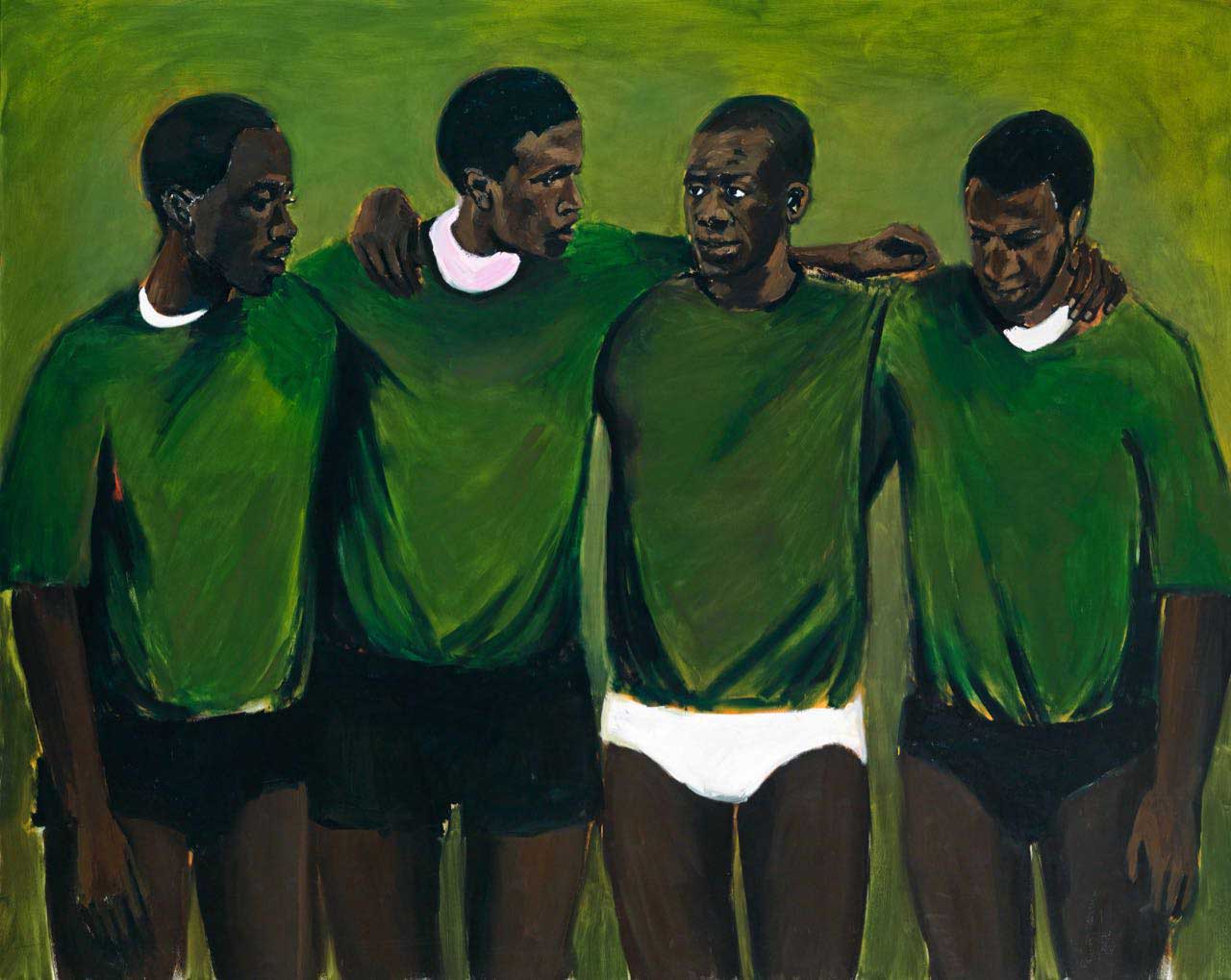 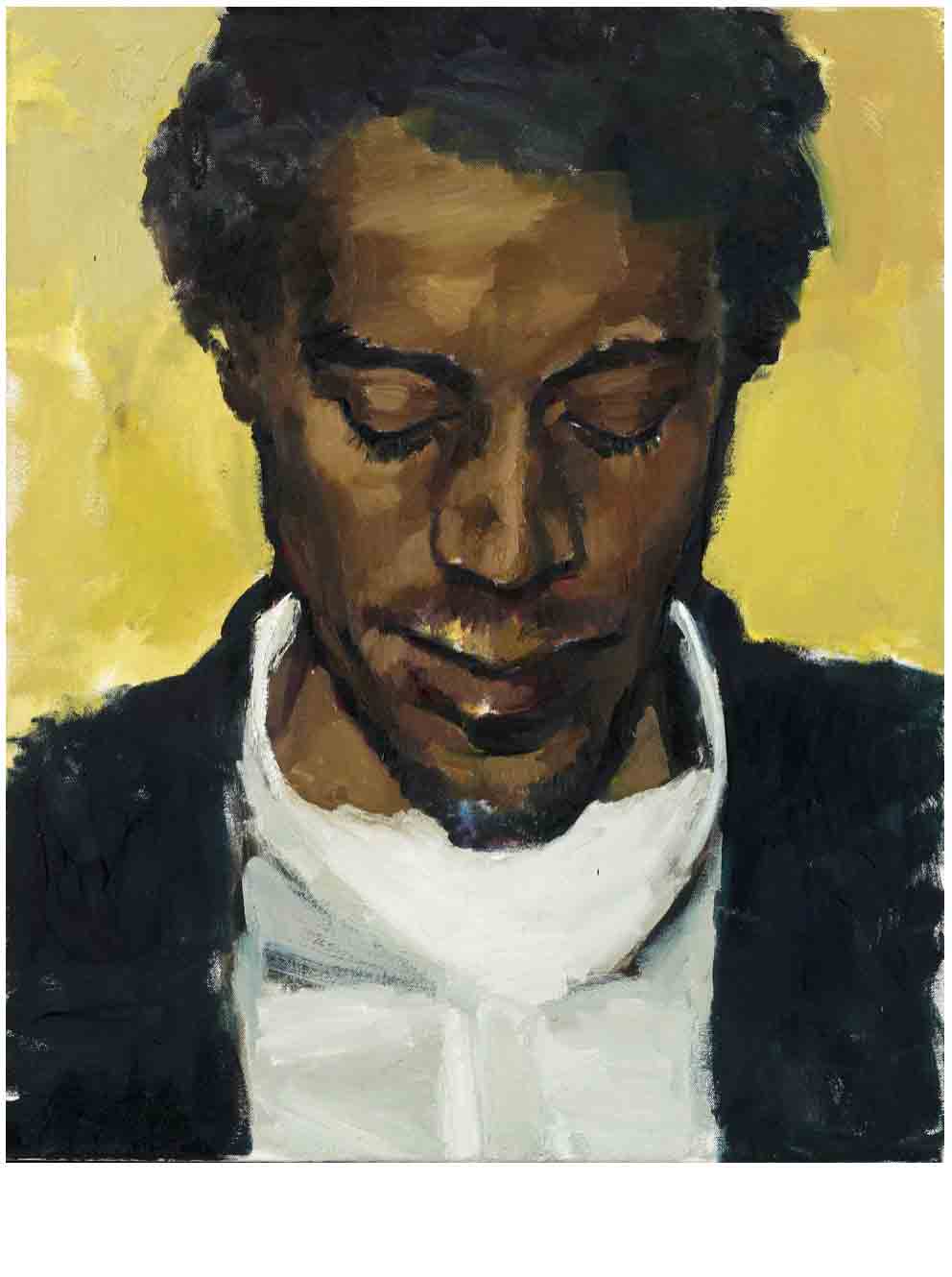 Born in London in 1977, Yiadom-Boakye was nominated for the Turner Prize in 2013 and has exhibited in galleries and museums worldwide. In 2018 she was the recipient of the Carnegie Prize. In 2019, as the daughter of Ghanaian parents, she participated in the Ghana Freedom pavilion at the International Venice Biennale.

As the Tate reopened to the public at the end of July, we were able to speak with Isabella Maidment, Curator of Contemporary British Art, Tate Britain, about Yiadom-Boakye’s work and the upcoming exhibition.

TDH: Can you tell me a bit about the show itself?
IM: Lynette is an artist who over the past decade has become one of the most celebrated painters of her generation. She’s shown very extensively internationally, but this exhibition at Tate Britain will be the first to celebrate and survey her career in depth. It will be predominantly oil paintings, which is her main medium, but will also include some works on paper.

TDH: Have you had to change anything because of the need to reschedule?
IM: It hasn’t changed at all, I’m happy to say. The exhibition pieces are the same and it will still take place in the same spaces (at Tate Britain). The only change will be the date and the tour. 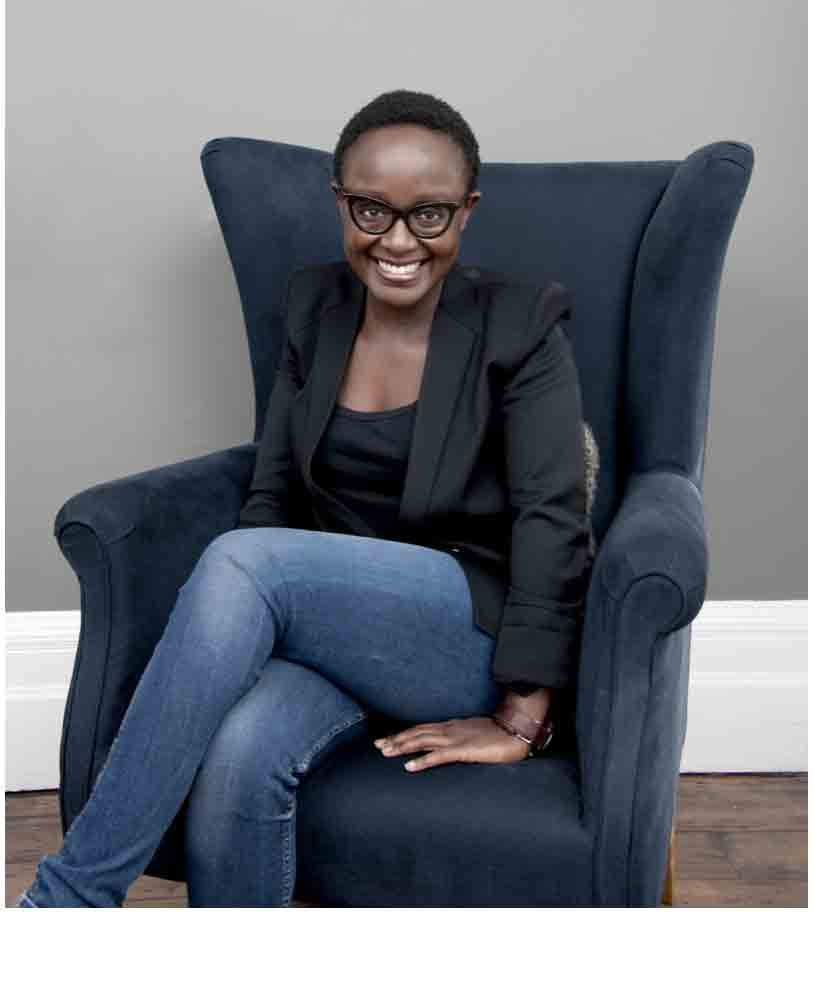 TDH: I know she writes as well, how will you show this aspect?
IM: You’re right in that writing is a really central element to her practice. She says very beautifully that she writes about the things she can’t paint and paints the things she can’t write about. In the exhibition catalogue that accompanies the show she has written new prose which is published for the first time. The writing doesn’t appear alongside the painting; it is in tandem.
We are trying to be true to the way Yiadom-Boakye thinks about relationships between works themselves and so it will be hung without strict chronology. The exhibition will criss-cross through time, with works as early as her graduation from the Royal Academy schools in 2003 to the most recent work that she’s actually made during the extraordinary lockdown period this year.

TDH: One of my favorite paintings is one where you don’t even see the figure’s eyes – he is looking down, yet you still get the feeling you really know something about him. It’s the one with a citrus yellow background.
IM: Yes, I know the one and it’s a gorgeous work, Citrine by the Ounce (2014); you’ve described it beautifully. And that is precisely what you get – a very real sense of that person but also the feeling that you can’t quite access them; they are always at one remove. And I think, through her relationship to fiction and to writing, we look at these figures almost in the same way we read a character in a novel; it’s that same relationship. They’re almost hyper-real.

TDH: With regards to narrative, it’s not something she gives her figures or imposes on them, but has more to do with the making of the painting itself?
IM: Absolutely. I think that’s to do with the way she actually constructs the paintings, the fact that they are not drawn from life. She talks interestingly about the way she trained (originally at Central Saint Martins College of Art and Design and then at Falmouth College of Arts) to paint from life, but that it was studying by the sea in Falmouth, on the Cornish coast, that radically changed her thinking and her approach to painting. It was there where she learned her interest was less about portraying a person or a subject and more about painting itself, and always at a slight remove from reality. I think that’s a really key thing, how she thinks about these paintings as composites, drawn from a myriad of different sources, never one person. They’re actually worked out and composed on the canvas, through the act of painting, and I think that’s really important. 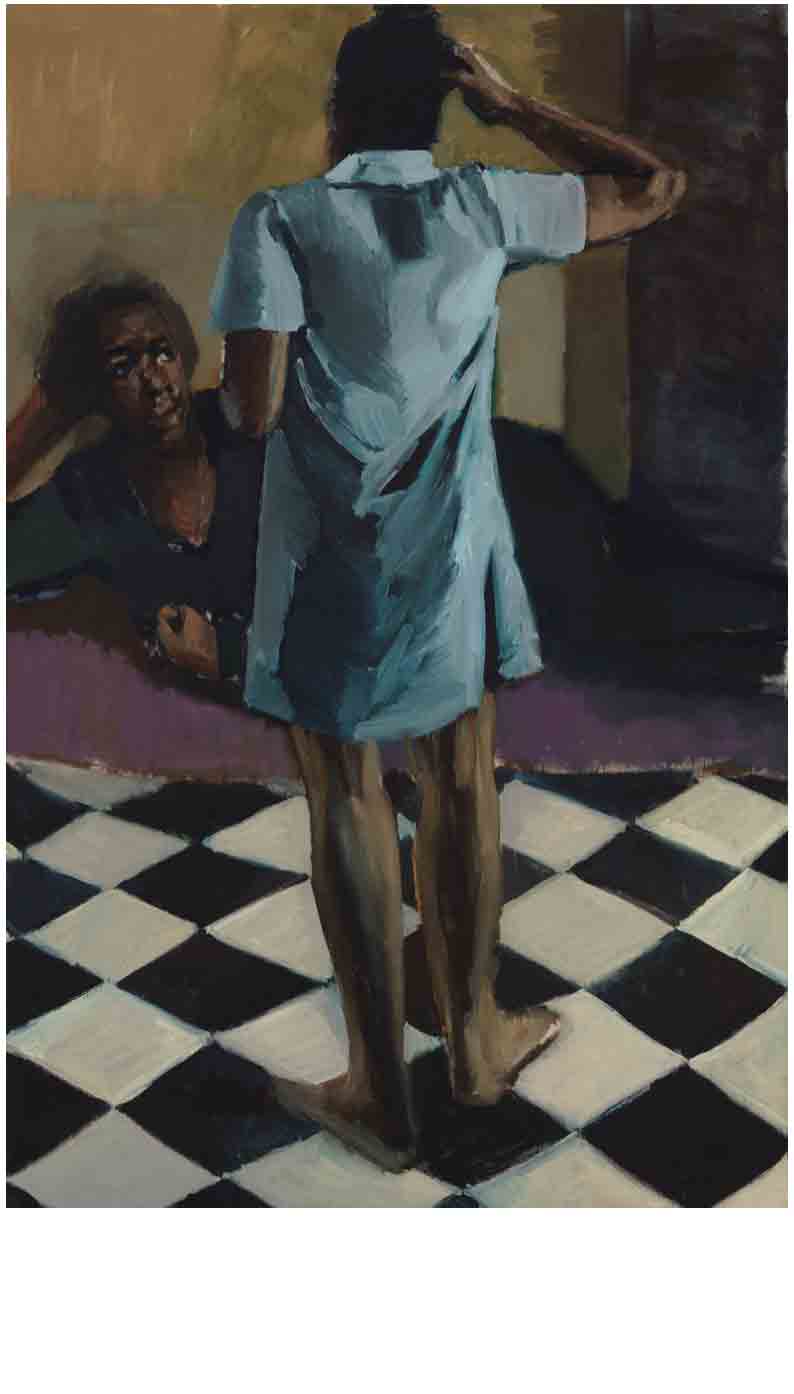 (Below image) "A Passion Like No Other" 2012
Collection Lonti Ebers, © Courtesy of Lynette Yiadom-Boakye

TDH: Yiadom-Boakye has been listed as one of the most influential artists of her generation.
IM: I think that’s certainly true and what’s so inspiring to see about Yiadom-Boakye’s work is the way she’s radically re-worked figurative painting; specifically that very traditional medium of portraiture. What’s fascinating is how she is really thinking about that space of painting as a space of unlimited possibilities. They are portraits but of course they are fictious figures, yet they still feel knowable and that is a very powerful thing. She’s opened up an inspiring space for people to really experiment with figurative painting again.

Yiadom-Boakye’s figures are powerful for their immediacy, their apparent intimacy. Yet her figures exist outside of time or place. She has employed ideas of portraiture pre-dating the Renaissance (when realism was never strived for) and merged these with modern notions of individuality. And, as with the best fiction writers, enough is left for the viewer to fill in for themselves, making her figures feel even more known and thus more real.
The credibility and intensity of her fictitious figures also comes from the rich and varied palette of darker hues Yiadom-Boakye employs, accentuated with flashes of brightness. She says it’s all about the relationships between colours, how they sit beside each other. She works fast, completing work in a single day. This immediacy is a result of the oil paints she uses as much as any subject-driven considerations. It has long been her preferred medium, drawn to its visceral, flawed nature – its sensual efficiency in portraying the essence of flesh.
Her titles meanwhile (often poetic, never descriptive) represent yet another brush-mark of the finished piece. She has explained that when she works on a painting, ideas, thoughts, questions, conversations come to mind, and of these something will stand out and attach itself to the work. 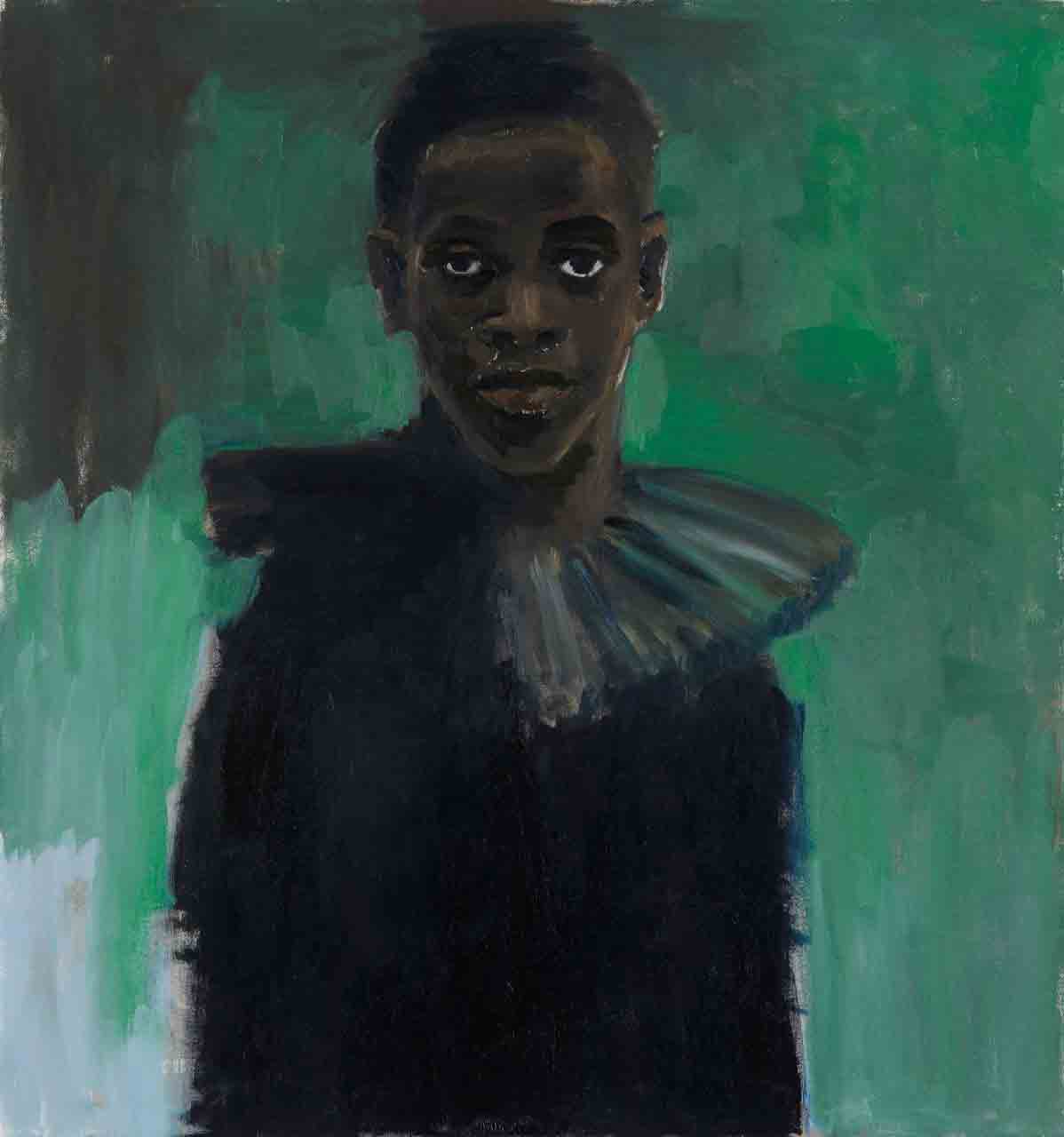