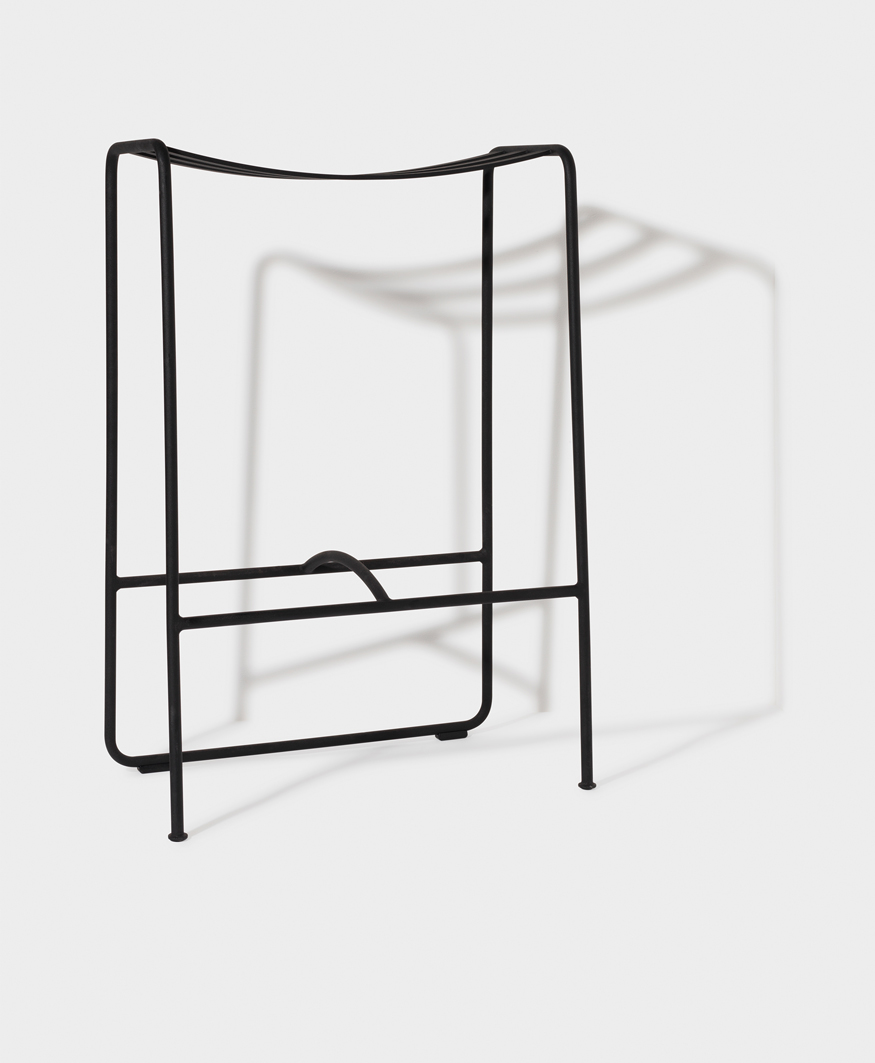 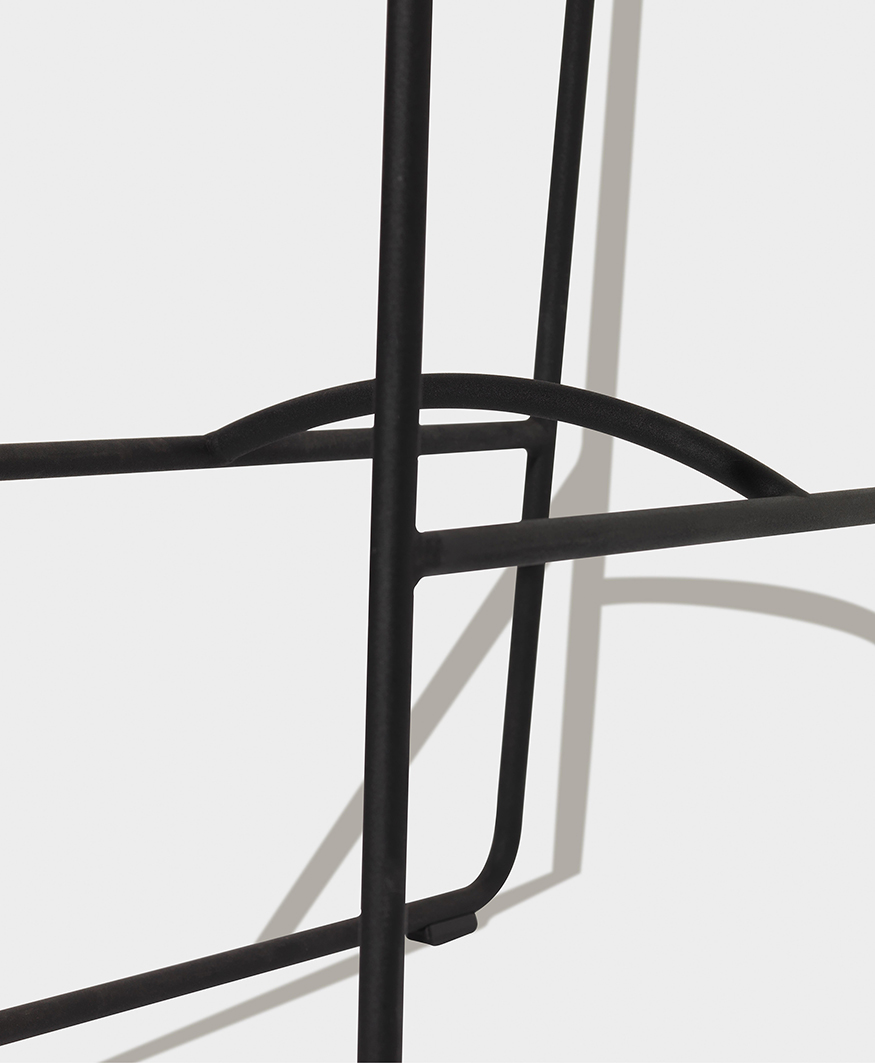 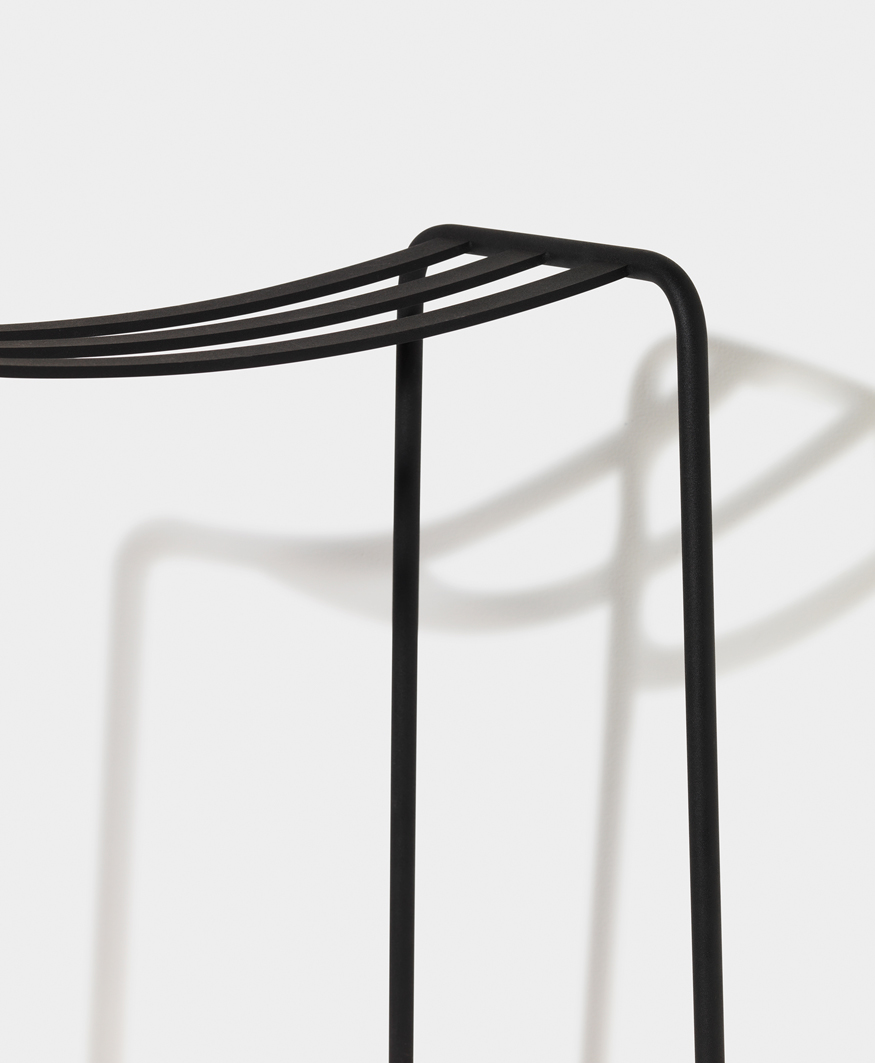 The notion of a design classic seems a relatively simple one. The huge three-volume Phaidon Design Classics book of 999 objects defines them as "industrially manufactured objects of aesthetic value and timeless quality". Straightforward enough, yet to understand why particular objects rise to the surface is quite complicated, and the idea of predicting which objects of 2018 will become future classics, positively remote. We now live in a fast-paced, post-digital age of shifting sands; an era of great uncertainty where creativity, culture, manufacturing and design all appear to be on rather unsure footing. This series, entitled Designing The Definitive, takes a look at design classics over the years and seeks to understand what it is about them that has stood the test of time, and what their story might tell us about the classics of the future; if they are to exist at all.

The Slatted Stool by Jasper Morrison is undoubtedly an object of beauty; remarkably simple, to the point of being almost elemental. it uses materials sparingly and is light in both weight and appearance. It was first put into production by SCP (Sheridan Coakley Products) in 1986. SCP founder Sheridan Coakley had been remaking classic tubular steel designs from the early 20th century under licence for several years. After meeting Morrison at his shop, and soon after Matthew Hilton, he began to produce some of their early designs. Morrison himself told us a little more about the background to the stool: “I designed the Slatted Stool in my first year at the Royal College in 1983. The original model had rather narrow seat slats and people mistook it for a towel rack! It was also so far as I remember the first design of mine to be produced in significant numbers. I modified the design for SCP, making the slats wider, but on the current production model they are narrower again. It was a simple structural exercise to bend a single length of tube and to brace it where necessary to provide a seat.” The stool, alongside other new SCP designs, was first exhibited at the 1986 Milan Furniture Fair, where they garnered attention and praise. Morrison founded his Office for Design in London that same year. 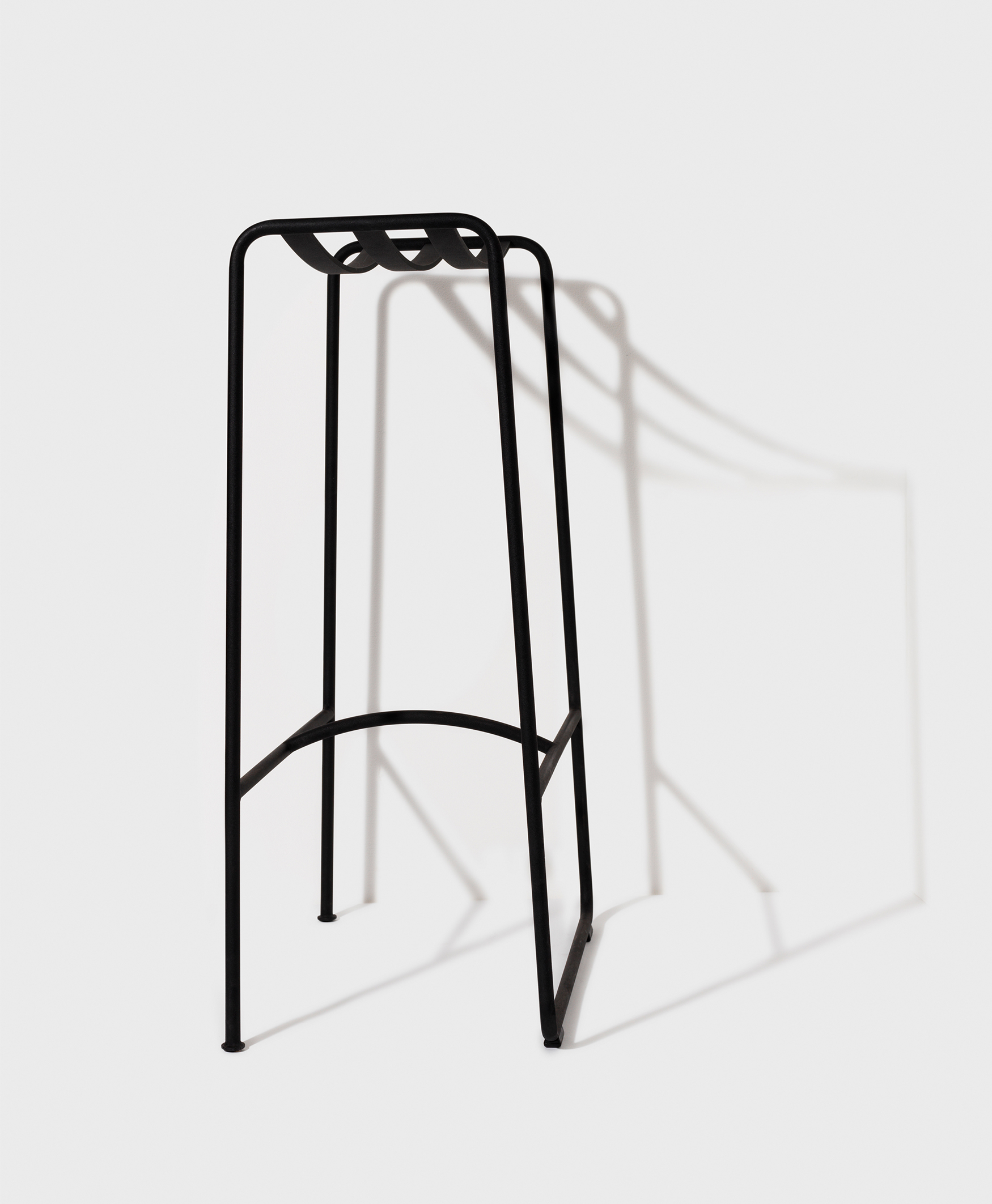 This was a moment in the British design industry when a new generation of designers was beginning to emerge from a vibrant educational environment and to make waves on the international scene. Morrison had studied at the RCA alongside James Irvine, who would soon go to work for Olivetti in Milan. Morrison describes in his essay for James Irvine's Monograph, entitled Talking About Design and Other Matters of Even Greater Importance to Young Men, that this was "like hearing from a trainee pilot that he has been selected to fly for Concorde". Yet this was the kind of serious design opportunity that was becoming available to the talents of this period. A host of British designers were to emerge alongside Morrison, Hilton and Irvine, both in furniture design and in other creative industries. Morrison himself would continue to establish his reputation in furniture with his designs for SCP and Aram in London, Neotu in Paris, FSB in Germany and then for Cappellini in Italy.

So how does a particular object become a design classic? In a naive way, I would like to think that there is a little poetry about how a design classic comes into being; that there is something democratic, or at least meritocratic, in the process that leads to certain objects rising to the top, on what is frankly a sea of stuff. I would like to believe that there is the simple success of good design over time; that due to some kind of inherent beauty, functional excellence, or social and cultural impact, an object becomes something that we cherish. These objects, in my mind, are imbued with some kind of ethereal power, as if they are actually something from nature. It keeps us sane to think that good design has the power to transcend all, because ultimately we are responsible for the things around us, and if those things are not well designed, the world is a much bleaker place for it. However, the more closely I look at design classics, the more I appreciate that it takes a particular set of conditions to create design of lasting power and cultural resonance.

In the case of the Slatted Stool by Jasper Morrison, a confluence of different factors was in place to create the conditions for a future classic. It was created during a moment when a new generation of designers were dreaming of having their own studios and working for industry, which meant they were being both experimental and committing to serious industrial design endeavour. The manufacturers themselves were taking bold steps to produce new designs, knowing there was a market for them, and thus providing a platform for the talents of the generation. Admired but not coveted when it was first launched, the subsequent success of Morrison's career, in both the objects he has designed and in his development of ideas, has meant that since the Slatted Stool was re-issued in 2015, it has become both popular and entered into that rarefied territory: the world of definitive designs.