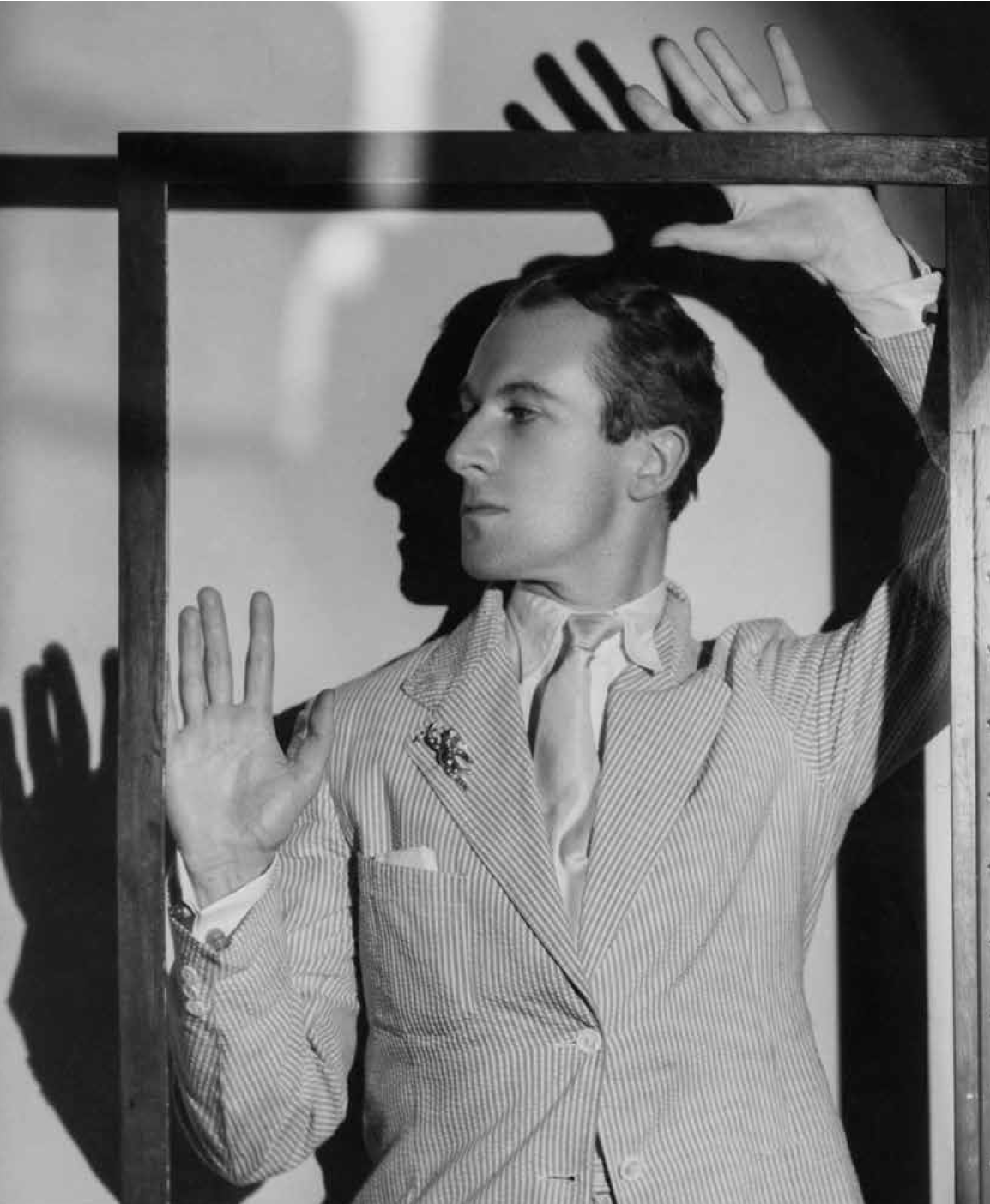 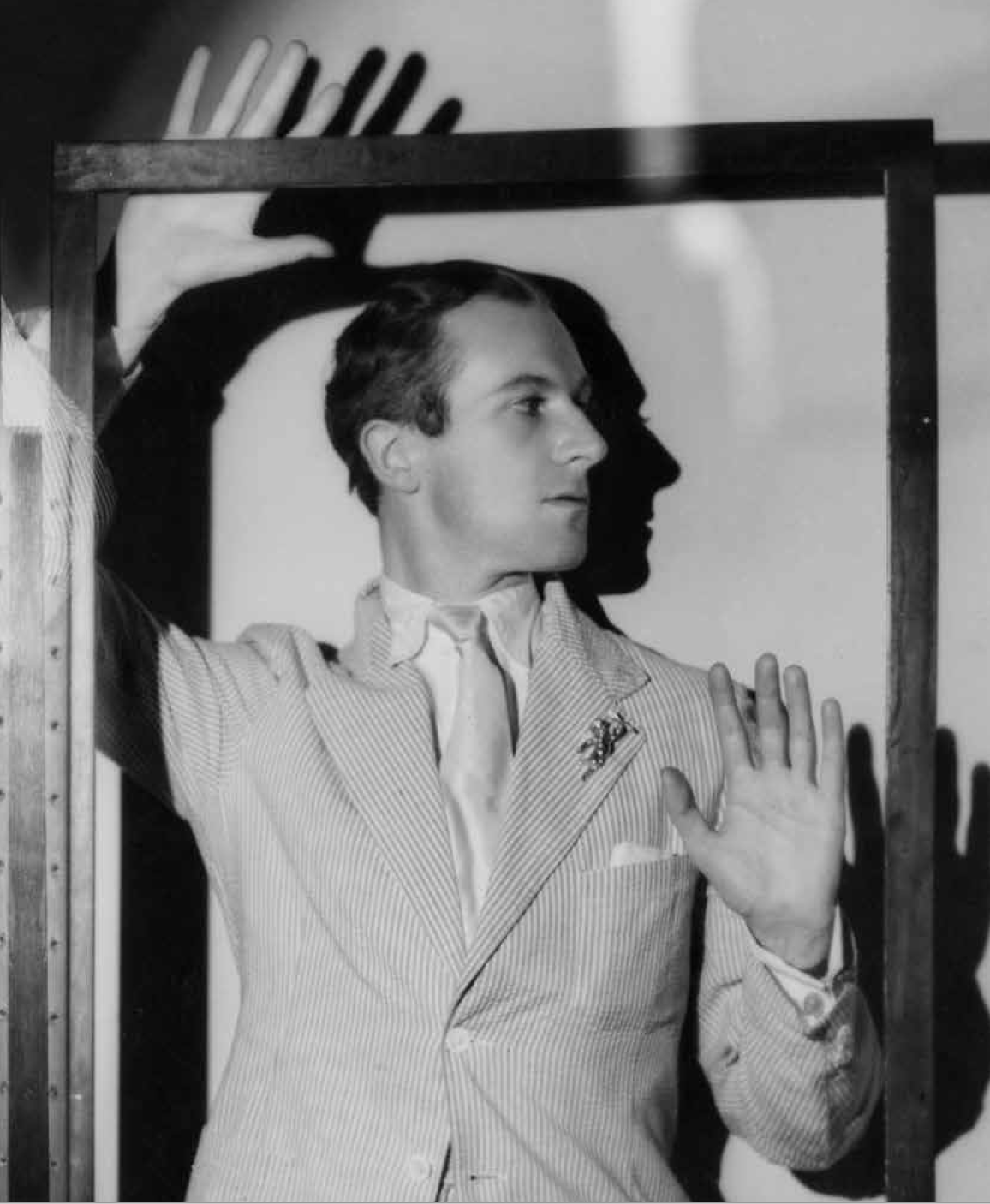 “I am looked upon,” Cecil Beaton once observed, “as something as curious and unaccountable as the unicorn.” It’s hard to know what blend of emotions to read into those words — embarrassment, resignation, even pride? But decades after his death, Beaton continues his unicorn existence; a blur of silvered photographs and -oppy-brimmed hats, arched eyebrows and exaggerated poses. Even those who don’t know what Cecil Beaton actually did, know what he was, or what he was perceived to be; theatrical, gossipy, a#ected, provocative, malicious, entertaining, flamboyant, eccentric, camp.

From beginning to end, the story of Beaton’s relationship with his clothing is one of contrasts. He came of age during the tumult of the 1920’s — in a time when those who were young were trying to make sense of the Great War, and struggling to find roles in a society whose values seemed hopelessly outdated. That miasma was reflected in his attitudes to fashion throughout his life. In 1904, the year of Beaton’s birth, the dandies who had sashayed through Regency London were still a vivid memory. But by the time he died, on the cusp of the 1980s, those same streets were overrun by gangs of punks and New Romantics.

But Beaton was never simply a follower of fashion. From the outset, a key part of his ambition (both aesthetic and professional) was to be noted for distinction. As a schoolboy at Harrow he painted his study mauve, wore silk pyjamas and powdered his face; as a fresher at Cambridge, he aimed to impress the exquisitely privileged cliques he wanted to befriend, with a wardrobe that included fur gauntlets, cloth-of-gold ties, scarlet jerseys and Wide-legged Oxford bags. Back at home, his old nanny made him a leopard-print dressing gown, and a plus-four suit which was, he later acknowledged, ‘very hearty; a bit too much so.’

During the early Thirties, as he gained professional respect as an in-demand illustrator and photographer on both sides of the Atlantic (and acquired a sizeable, albeit irregular, income), Beaton’s wardrobe became less glamorous, yet still provocative — like the Charles James beige satin pyjamas he wore for a beach excursion with Anita Loos. On a trip to America in 1932, he bought a white kid jacket, football vests, and what he gleefully described as ‘the scantiest shorts in all colours.’ Excited as he was with this haul, Beaton conceded that such clothes could only be ‘worn with impunity only in Hollywood or at Ashcombe.’ (his Wiltshire retreat, the scene of notorious fancy-dress parties in the interwar years.)

(This original article on Cecil Beaton continues in our Issue Seven) 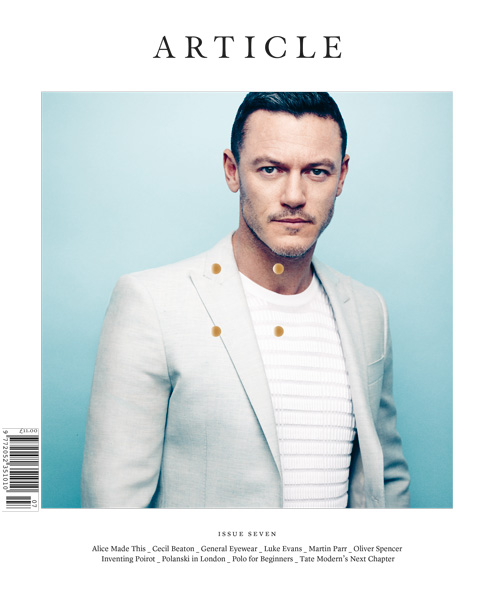