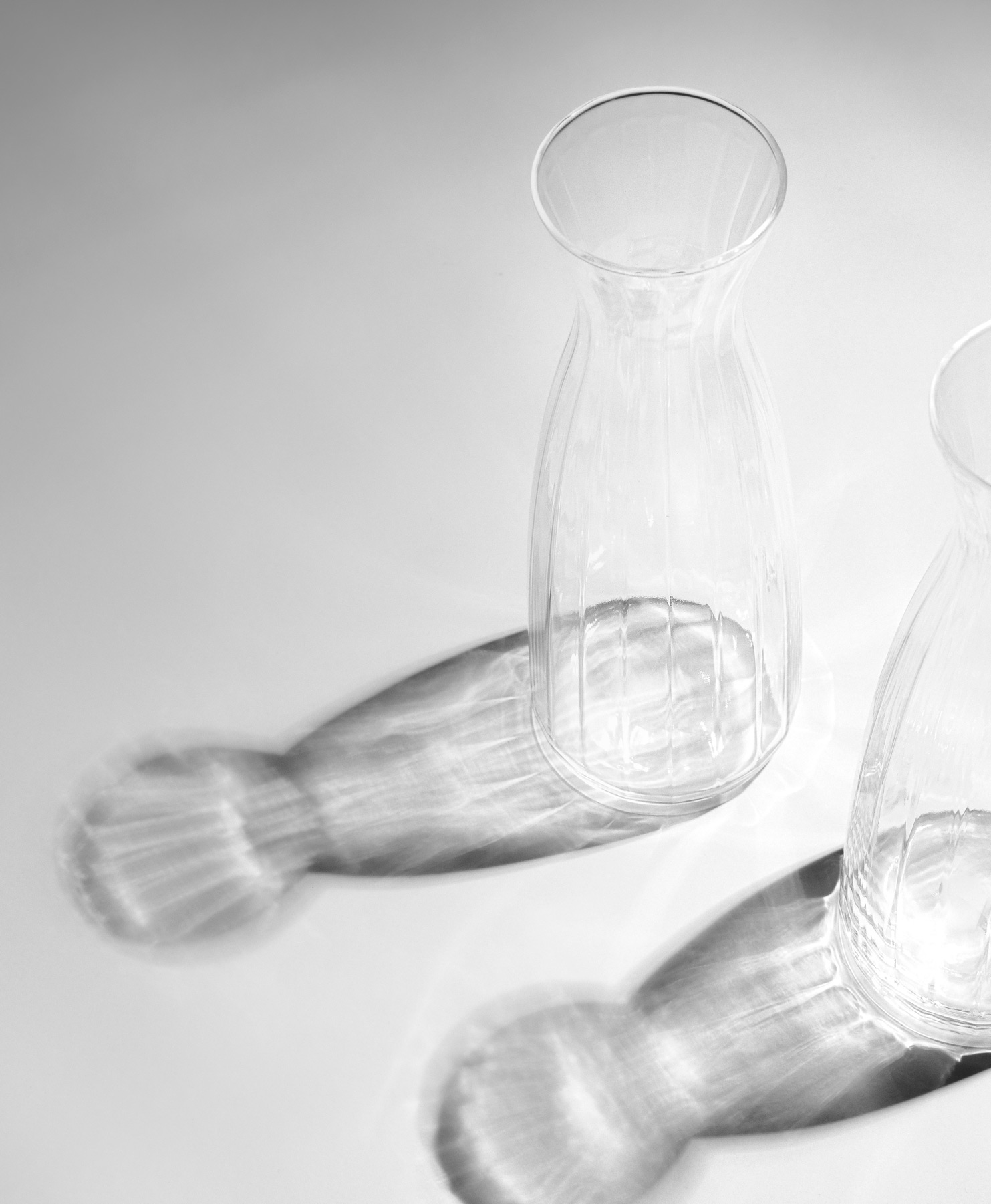 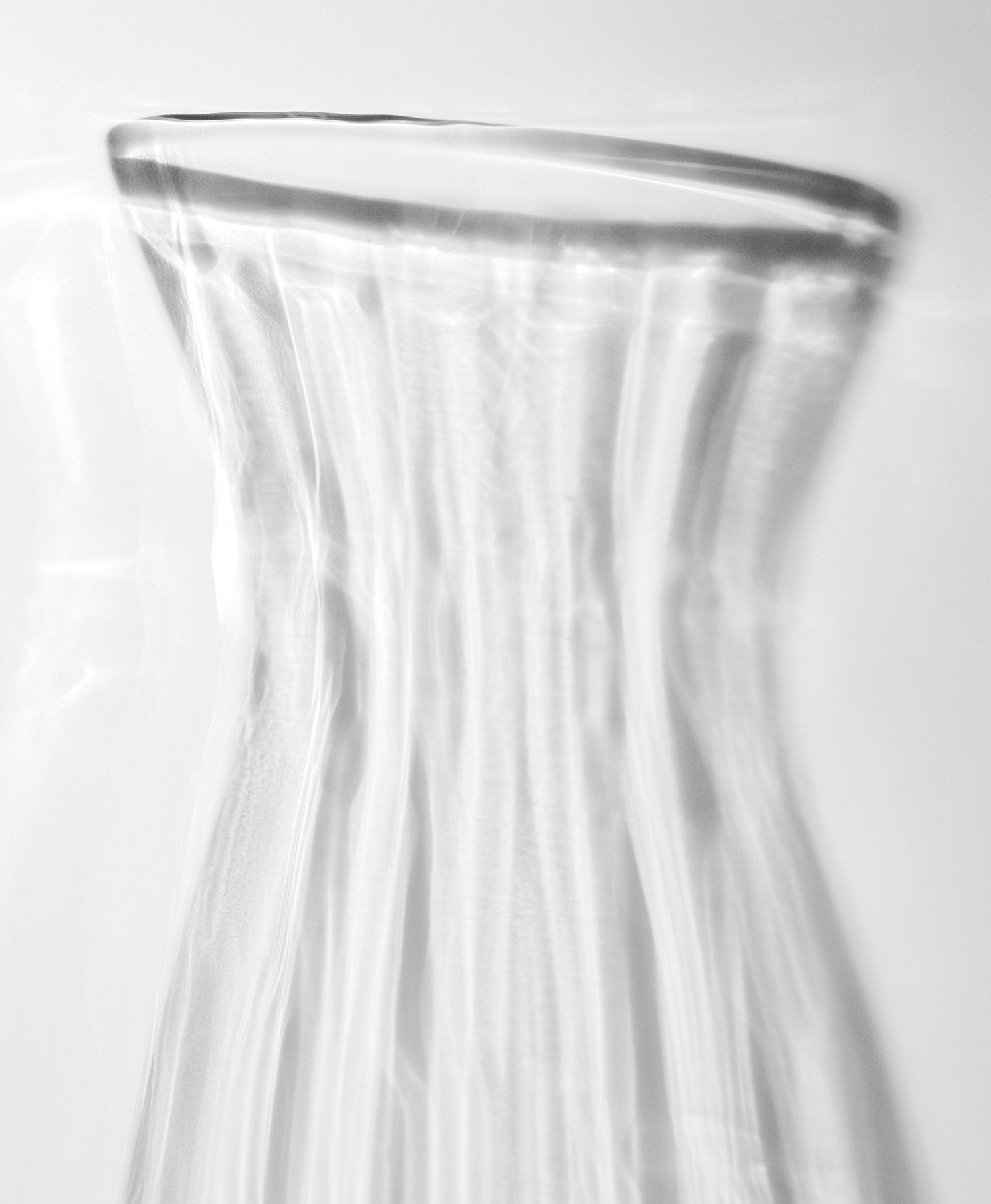 In light of this, our interest was peaked last year when Iittala launched the Raami tableware collection by Jasper Morrison, which seems on first appearance to be totally unmatched. “I have a feeling that the days of the fully matched tableware sets are over,” explains Morrison. “What counts more these days is the atmosphere of the table. I noticed that a table with unmatched well-chosen pieces loosens the formality of a table setting and helps create a more homely and relaxed atmosphere. Raami items work together in an interesting way, influencing not just the atmosphere but behaviour as well. Every item in the Raami collection is an equal part of the entity, perfect on its own, yet meaningful to the collection." With Raami, Morrison is trying to expand the idea of what a family of objects is. "The collection consists of a family of relatives which have varying characters according to types. Plates, bowls, glassware and various additional 'relatives' have different but related character which combine on the table to provide a rich setting for breakfasts, lunches and dinners.” 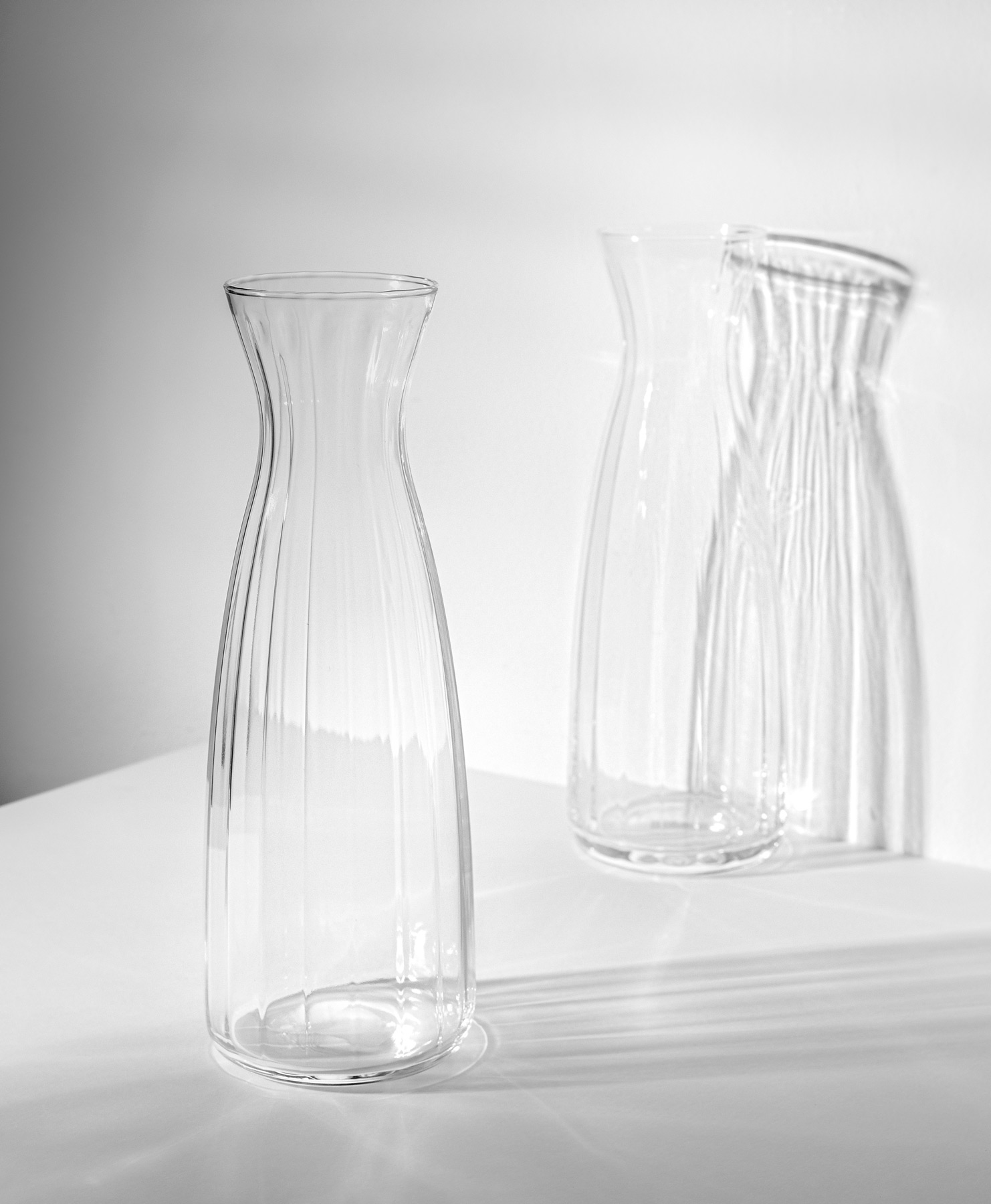 Rather than strictly confine the idea of a family of objects to either one type of material or aesthetic, Morrison seems to be looking more closely at the commonalities that exist between elements like shape, style, line and proportion. The result is a collection that feels both open-spirited and human. It also goes to the heart of what we think of as contemporary. Morrison's preoccupation with atmosphere is not new. His wonderfully light-hearted 2014 book The Good Life, a photo essay that imagined the stories behind a series of photographs he took of seemingly ordinary situations, touches on the same theme. His contemplations in the book are often very funny, but what he says in the introduction has an important message about the role designers have in improving the world around us. "One of these groups of images is of clever solutions to everyday problems solved with modest resources. For me, this instinctively human activity is the root of my profession. Without this rigorous practical thinking and the logic of common sense available to all of us, a designer had better put his pen back in his pocket." 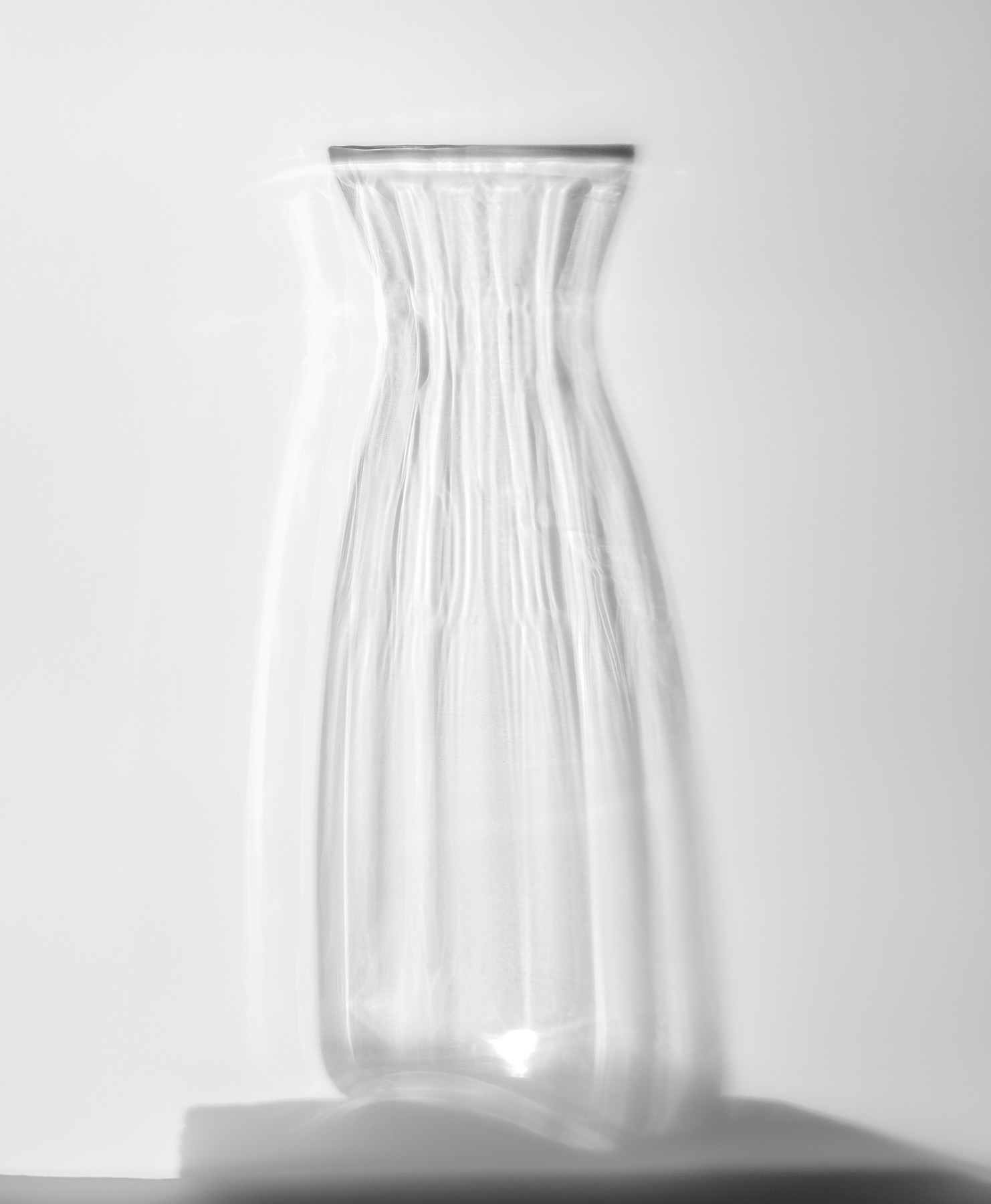 It would be interesting to understand the psychology behind why we create matching things, whether that is matching shoes and hat, or matching sets of tableware. A history of creativity would undoubtedly unearth a huge amount of repetition. However, I was struck by a comment from glassware designer Jochen Holz during a recent interview, when he said, "I think there is a risk for makers, or if you do a craft, of just making things well." The risk, in his view, is of creative burnout. In some cultures, the idea of becoming a kind of grandmaster of making through endless repetition is highly valued, but for the modern creative mind this could feel both mentally restricting and quite boring. 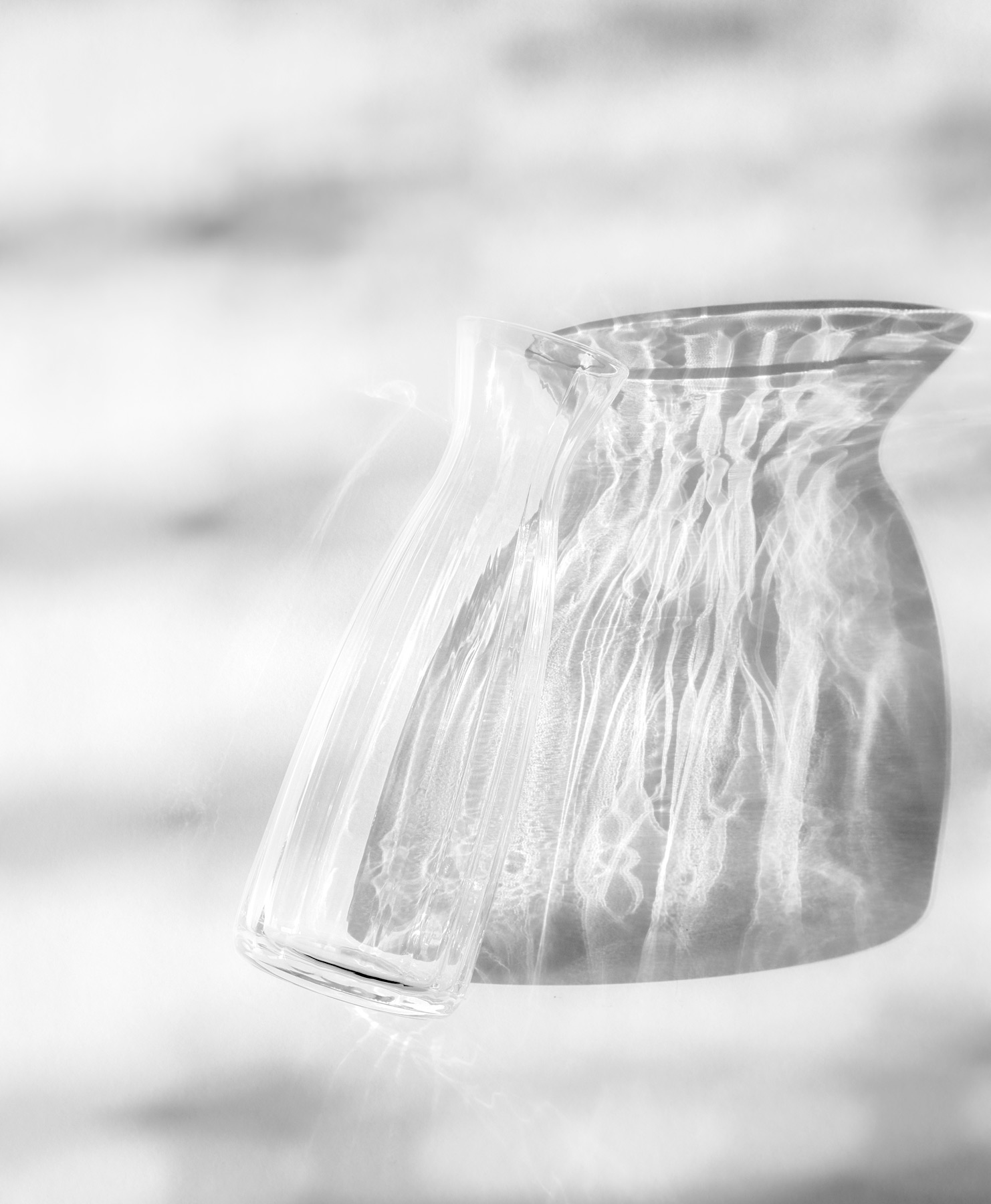