The paintings consist of grids formed from rectangular canvases depicting fragmented integers, their format derived from flip-clocks I have utilised in the past. Numbers have become much more a part of our landscape than they ever were before and we are fed more data and statistical analysis on a daily basis. It’s become a kind of global language, even more than the internet’s value of the English language. Numbers transcends all language, in a sense; there are only a few cultures left who don’t use the decimal language. We use numbers to position ourselves, to relate to each other; we use them for scaling, we measure our lives by them, we gauge our children by them, we do so many things with them.

I’m trying to activate, in these paintings, the idea that you read these divided characters instantaneously and that you read the grid. These are all tools — measuring devices, scaling devices. We read, and then we disregard. And I quite like the fact it then becomes about composition, placement and space within the picture plane; an active space, but also very still. 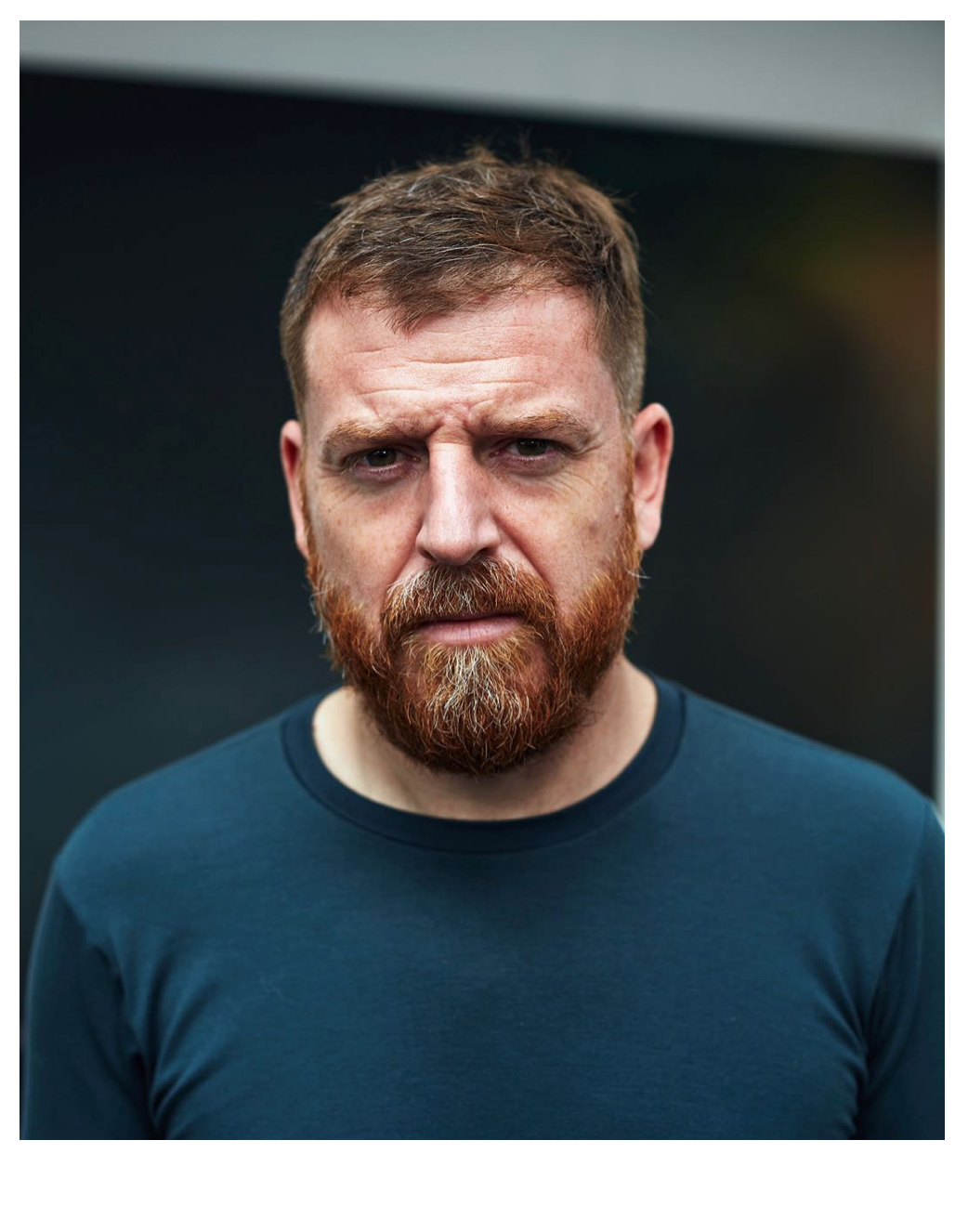 My father has severe Alzheimers’ Disease; he has had it for about ten years now. But about a year ago, he started to lose recognition of his own reflection. So there’s that space about who we are, and how we construct ourselves based upon the idea of a reflection, and the reflection being a memory — an instantaneous one, but one nonetheless. And if you lose that, what space do you occupy? That’s how I started to consider the medium of the mirror. In the past three or four years, there’s definitely been a sense that time is starting to run out — rather than, perhaps, 10 years ago, when it felt boundless. Memory is a little like time itself, in that it’s elastic. There’s a connection to an emotional landscape. That is also quite key — in that, if you’re experiencing any kind of emotional terrain in extreme, it heightens certain realities. You can transcend time and memory when you are in those states.

Ideas for the White Cube show started in 2000 when I made a large clock sculpture inside of a shipping container and sailed it across the Atlantic. It was an enlargement of, and homage to, the work of John Harrison, who made the first sea-faring clocks — the marine chronometers which are in the Greenwich Museum, London. Without these clocks, there would be no measures of the vertical lines around the planet. That’s why the zero meridian runs through Greenwich.

Clocks in the eighteenth century involved either candles or pendulums, and neither would work at sea. But Harrison made a clock that was able to keep perfect time, even whilst being at sea. So I made a clock and we sailed across the ocean, six days from London to New York. And I did some large-scale star drawings while we sailed. With the star charts and the clock, you would be able to navigate across the Atlantic.

My exhibition at White Cube takes place within three different spaces, 9x9x9, the North Gallery and South Gallery I. Thinking back to my large clock work ‘Meantime’ I revisited the work of John Harrison. With the kind permission of the Royal Observatory, Greenwich, I was allowed to make recordings of his three marine chronometers — clocks which are ordinarily in glass cases. We opened up the cases, and commissioned special contact microphones to record these clocks. Creating a beautiful discourse, a recording occupies each of the three exhibition spaces within the gallery. It took Harrison all his life to make these clocks, and they are the most extraordinary, beautiful sounding instruments. All three of them have very different characteristics. No one will ever make an instrument of this nature ever again, so this was the perfect ground for an exhibition.

I start in the centre of the overall painting and I work out and form a grid of either silver or copper depending on the background, across the surfaces of the panels. The metals I’ve been using are all conductive, so they’re all capable of having electricity pass through them. Ezra Pound had this idea that artists are like antennas. Each painting is in a sense an antenna, but it also has a root and a connection to the ground. With the metals, you’re also dealing with reflection of light, because the light changes depending on your position in front of the painting and you become a kind of witness to the change. It brings you into the now, the present timeframe. With a photograph, I would say you are always dealing with a memory - it's a moment that’s passed. And regardless of what the photograph is, you’re always aware of this. But with painting, perhaps, you’re only ever dealing with the present.

I also made a few drawings for the exhibition. I like to draw as soon as I get up, because then there’s no clutter. I find it a really intensely focused time to draw. There’s something about the rigour of staring down at a piece of paper and having to condense all your thoughts through the nib of a pen. I’m chasing the instant of the moment of what was going on when the pencil first touched the paper, that point when you have everything funnelling down through one point at one very particular time. When you have done that, you untangle it, blow it up, re-present it, and it ignites questions. But you’re still chasing that essence, that memory. Hopefully you leave it open enough that other people can engage with that process. And I think then it becomes a kind of shared experience. 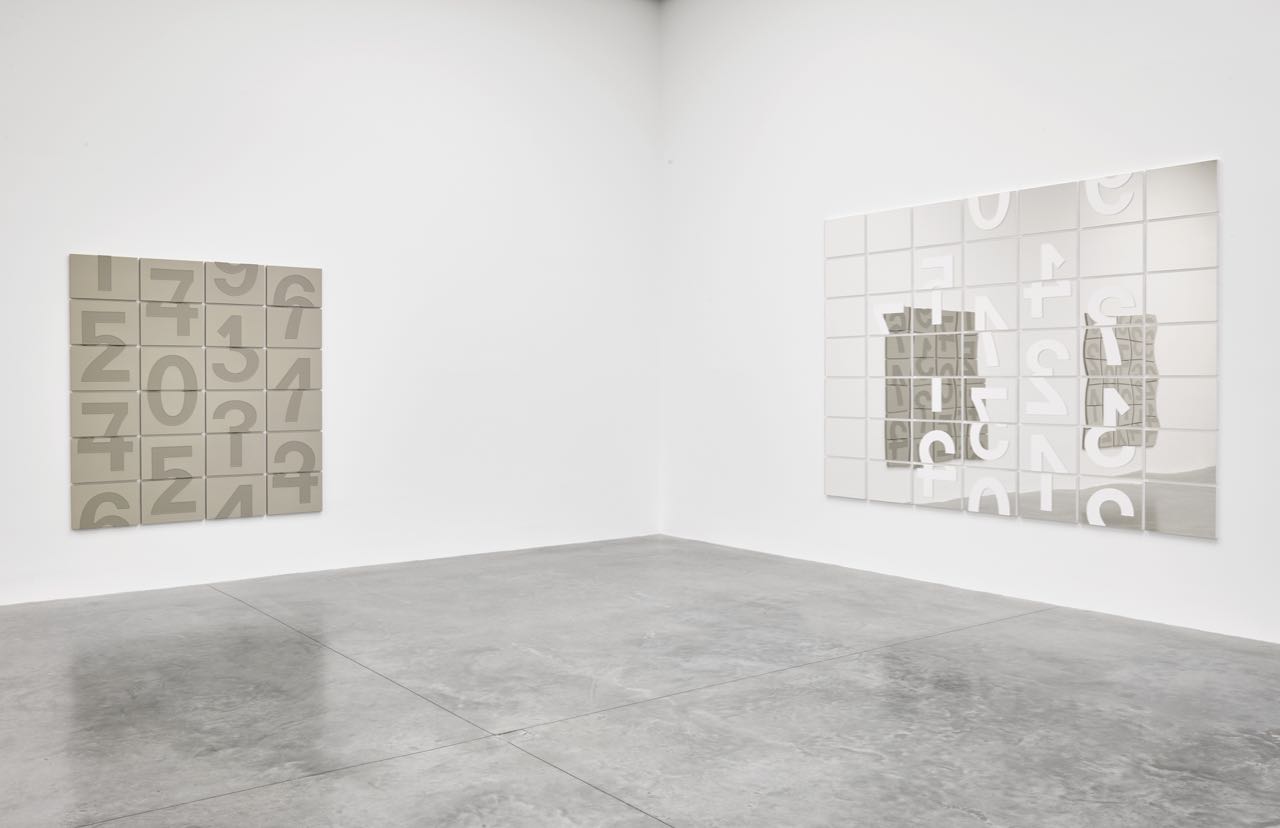