Mr. Tom Davies at his factory in West London 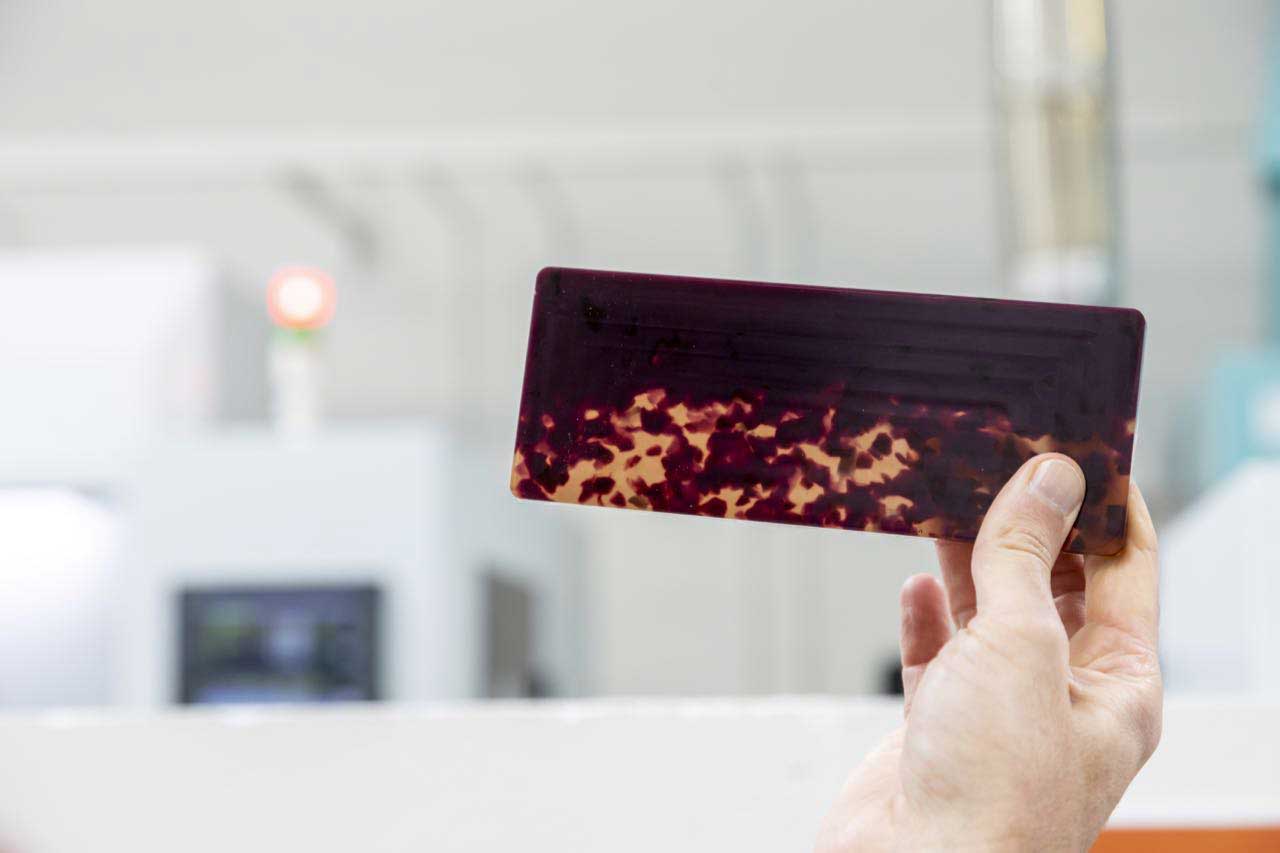 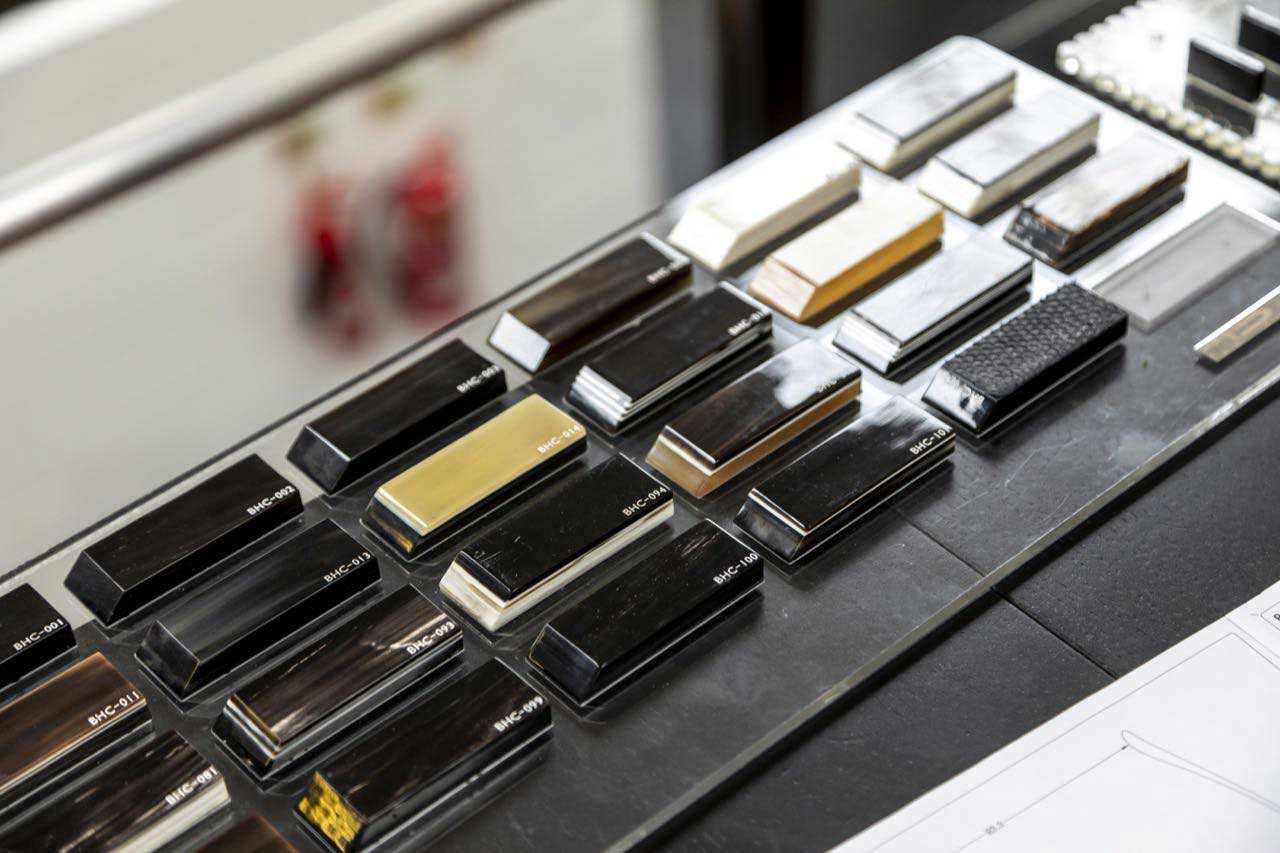 I’m stood in front of a man named Tom as he stares intently at my face. Between us is a waist-high table, loaded with glasses, each subtly different. He picks up a pair and asks me to try them, continuing to examine my features each time. We repeat the process, and each time he asks me if it feels more or less comfortable. Each frame is returned to its dock, and without pausing, he knows which one he’ll pick up next. He plays the table like a virtuoso organist; intuitively, speedily, animatedly, decisively. Welcome to Tom Davies’ “Nose Bar”.

The Nose Bar is perhaps not as its name could suggest – a high-end purveyor of Class A drugs, perhaps, or a trendy specialist Harley Street clinic – rather it forms a key part of the process of making a bespoke pair of glasses. For this is Tom Davies’ metier: somewhere between Harry Potter’s wand supplier Ollivander’s and Willy Wonka’s Chocolate Factory, his store is where wizardry, art, and science combine to produce creations that are not only fantastical, but intensely personal.

The process of “bespoking”, as Tom calls it, is complex, and relies on a number of factors. It’s about “physically what’s going to look good on you, but also what your character is and what you’re comfortable with,” he explains. “I’m thinking about the prescription, the weight of the lens, the refraction, they’re all in my head, as well as your personality, how you’re presenting yourself, the colour of your hair, your eyes, your haircut, what material you want, how people are going to perceive you. I’m really good at all that stuff, and I can bring it all together into a frame.”

In reality, this means a space-age eye test, followed by an initial consultation where Tom matches up frames to suit your face, modifying them by a millimetre here and there, changing shapes, angles, and materials to create something that’s truly bespoke – not only to your facial proportions but also to your personality. This is followed by a second fitting to ensure that the measurements and shapes are correct, then a lens fitting, and finally a presentation where you leave with a swish new pair of glasses (or two), accessorised with a big smile on your face.

As a glasses-wearer for over 20 years myself, this is not usually the case when you leave the opticians. Frames are apt to slip down your nose, stick out at strange angles, and pinch the bridge of your nose, and there’s always a sneaking suspicion that the fancy brand you have down the side doesn’t really mean a great deal, although it did cost it. I’ve been through a huge number of frames in that time, and I think I’ve been pretty happy with about 3 of them. You get very used to the acceptance of mediocrity, of something being not quite right, a sneaking suspicion that this thing you’re wearing on your face could be better.

It’s something that Tom is acutely aware of. “People’s relationship with their eyewear is generally quite negative,” he tells me, continuing “but it’s impossible for my glasses not to be positive, because you start off with something you like in the store and we make it even better.” And he’s right. Across the process, I discover a few things about myself, and about glasses that I would never have known before. Things like a squarer shape suits my face, that a filled-in bridge can shorten a lengthy nose (my issue), and the transformative effect of the right pair of glasses. 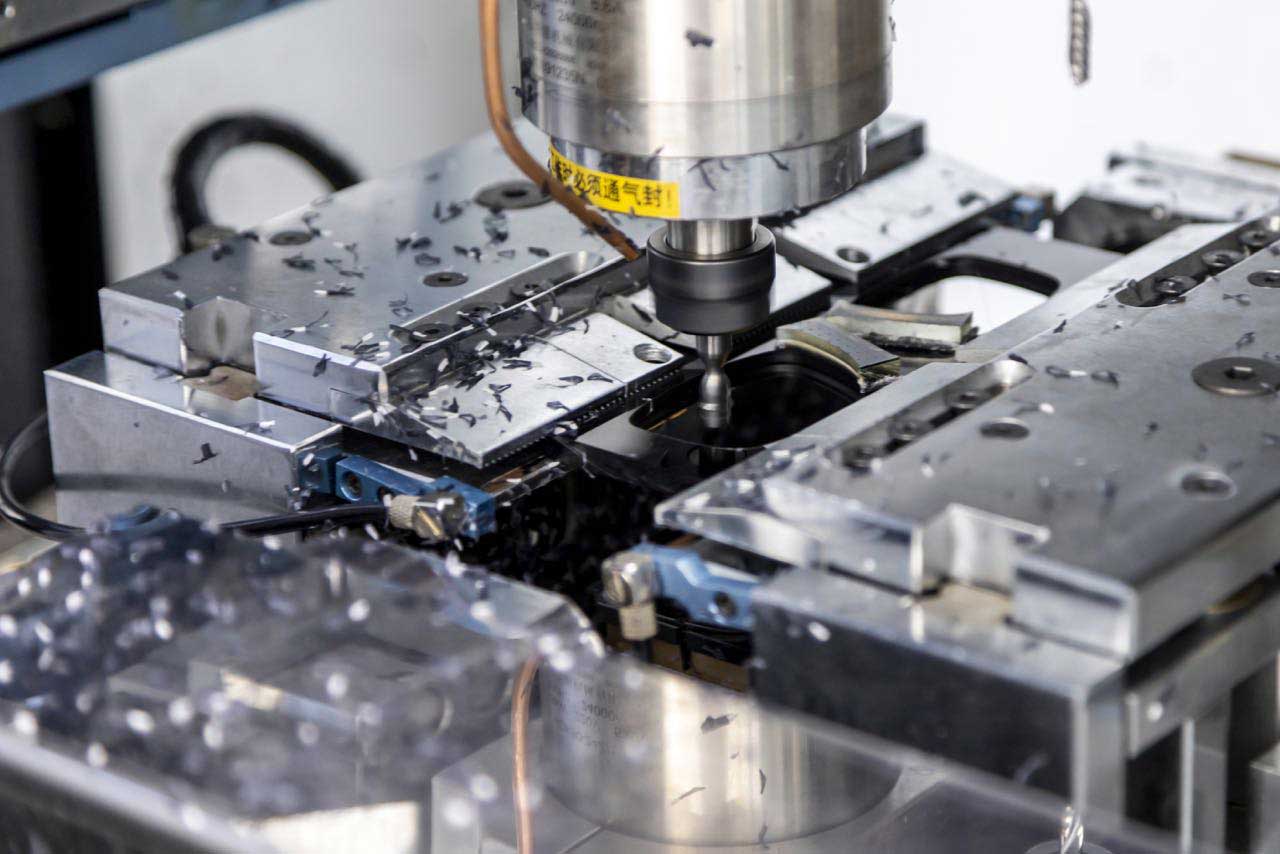 Tom is a born storyteller, and from the beginnings of his business this is key to understanding clients – not just what physically suits them, but what suits their personalities. He tells me a story of one of his favourite customers. “She’s quite a nervous character, but her job was to convince big corporations to invest their money ethically. The night before she was so nervous about the consultation, she’d written down everything that was going through her head. So she came in with this big piece of paper, and as we sat down, I put it to one side, and we talked. We identified 3 different types of meetings that she does, and designed a pair for each one, and working with her, I projected an emotion and an action into each frame, and what each frame would enable her to do. A month after she’d had her glasses, she sent a lovely letter saying that I’d changed her life.”

For Tom, these kind of genuinely life-changing moments are his stock in trade, but he’s always humble and respectful with it, never boastful. But how did he alight on the process? “Fundamentally glasses used to be bespoke all the time,” he tells me, “and then mass came in and bespoke disappeared.” After graduating with an art degree and taking an unexpected trip to Hong Kong, Tom ended up working for an eyewear designer and manufacturer in the far east, falling in love with the power of glasses to effect a transformation on the wearer. “Eyewear is character-driven. What you wear will define how people see you and if you want to give yourself that edge, or want to have that perception changed of you, you can do it with glasses.” 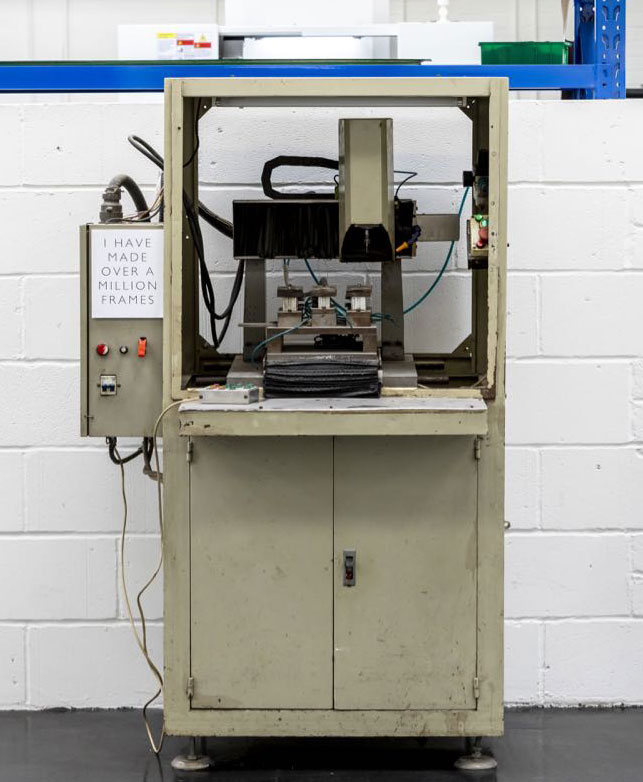 The striking thing for me about Tom is that, despite being the world’s biggest supplier of bespoke glasses (50,000 pairs in 2019, and growing fast), he’s refreshingly down-to-earth, and relaxed about the whole thing. When I visit his factory in West London, he gives me a tour around and we talk for nearly an hour and a half, touching on everything from his attempts at art, his love of Star Wars (Carrie Fisher was another famous client, and personal friend), his Lego room, and how his humble upbringing in Derbyshire as the son of two headteachers led him in a madcap kind of way to the eyewear game. I’d go so far as to say his Wonka-esque enthusiasm is a bit of a poster for the way a company should be run – it’s an intelligent, honest and undoubtedly successful strategy that isn’t afraid to pivot when circumstances change.

Bold ambitions come naturally to Tom (“I’m focusing on what I have, but I want to get to £100m annual turnover,” he tells me), but nothing will beat the thrill of creating: “I know I’m a little bit unusual – I’m a creative person with engineering knowledge, but this combination allowed me to link all the processes together, and it’s why I don’t really have a competitor.” 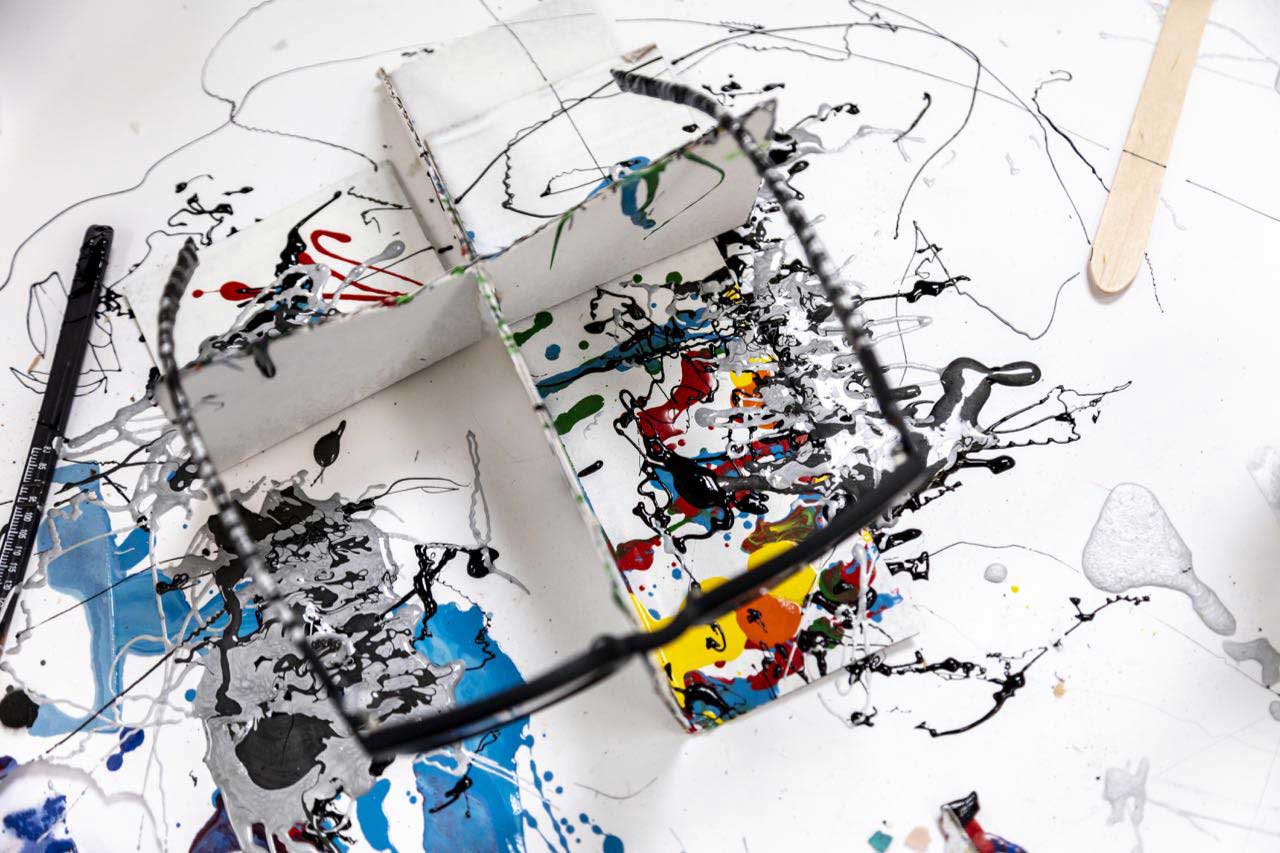 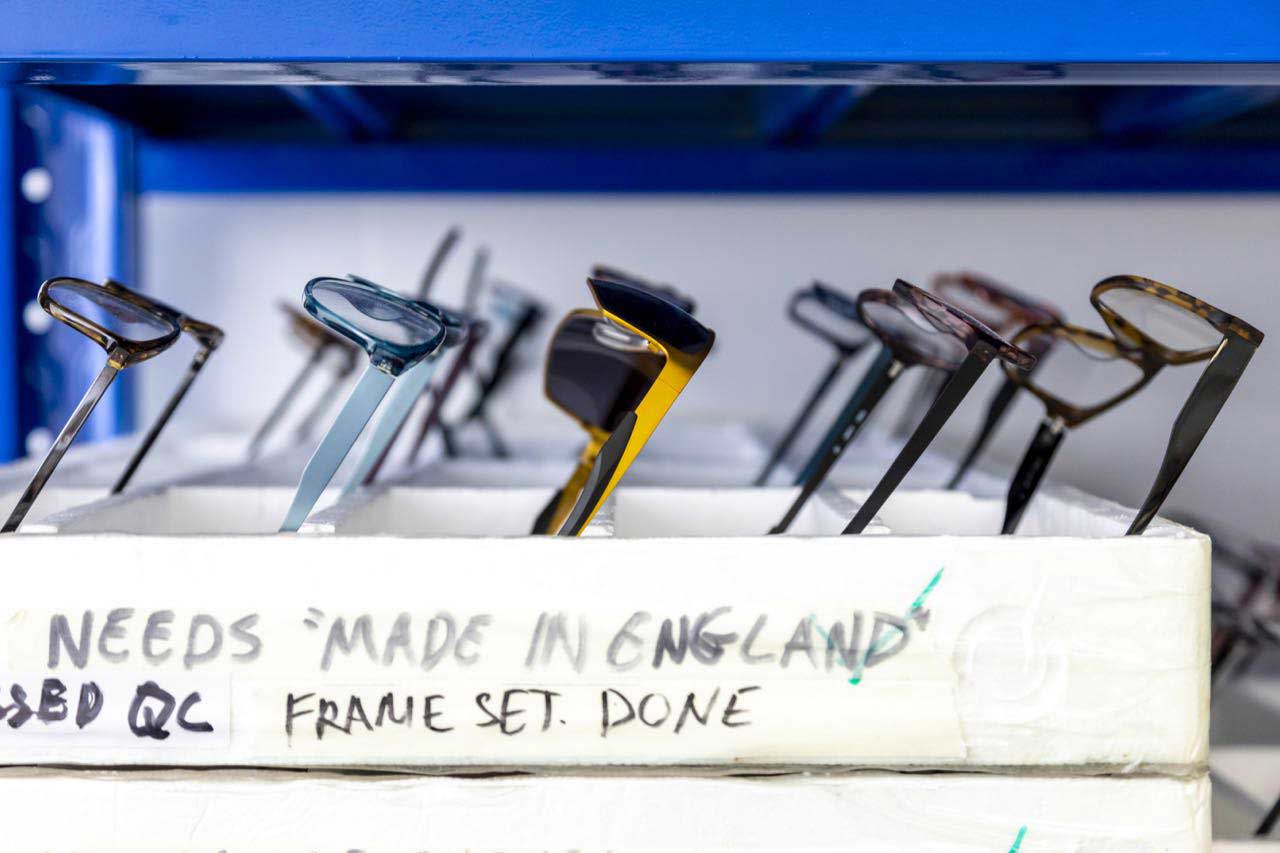 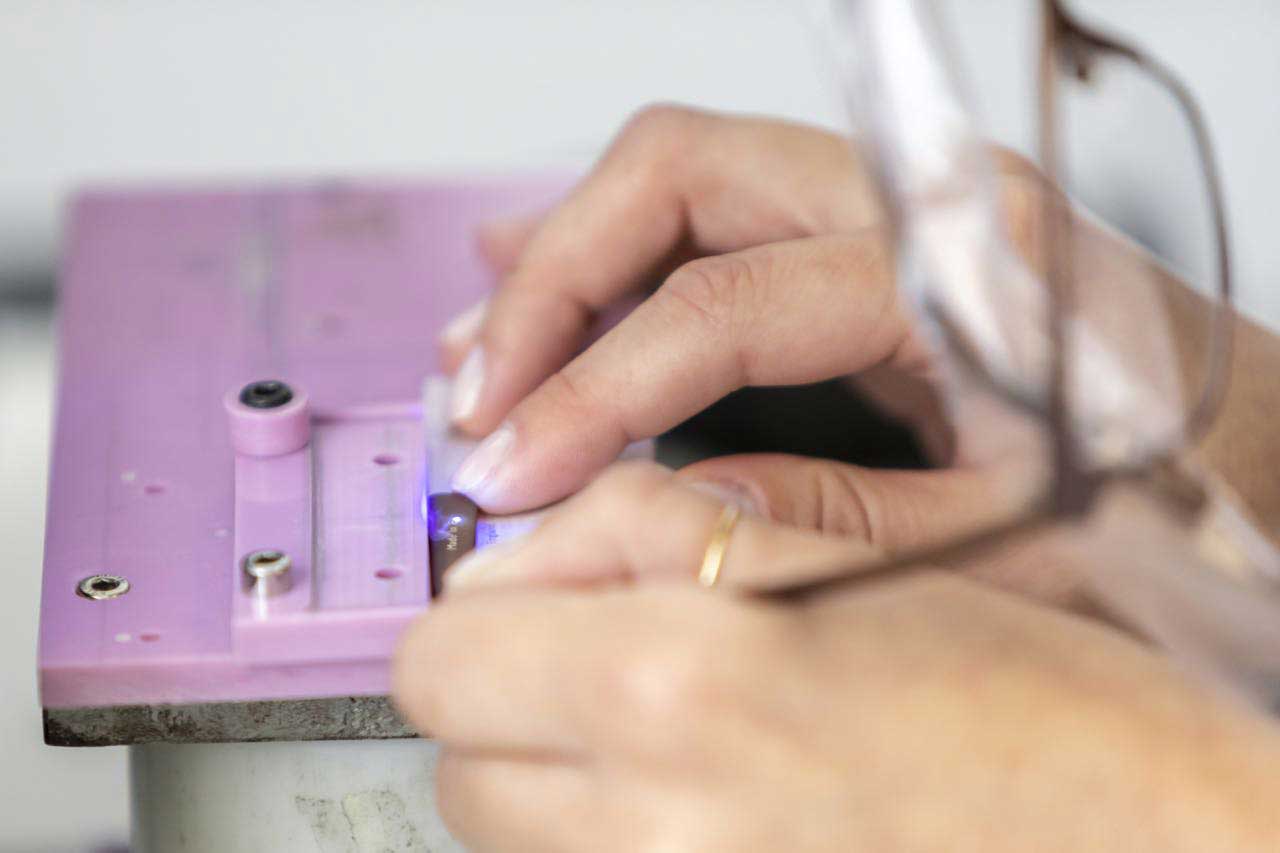 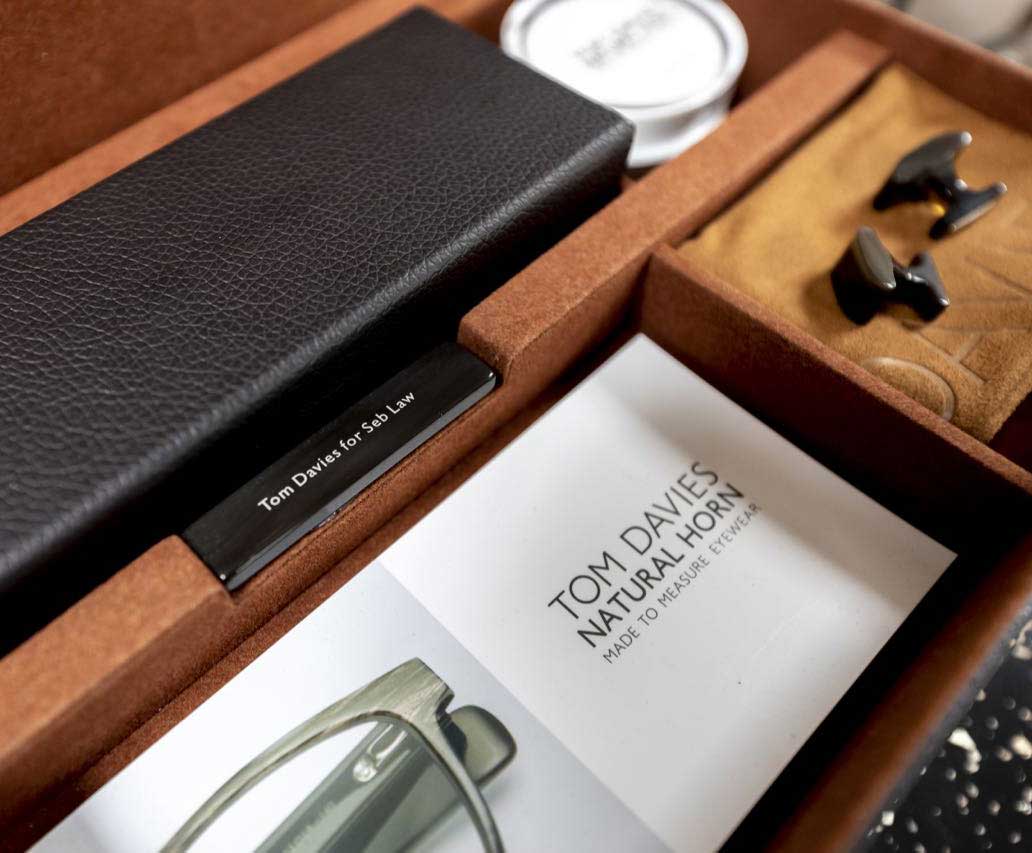