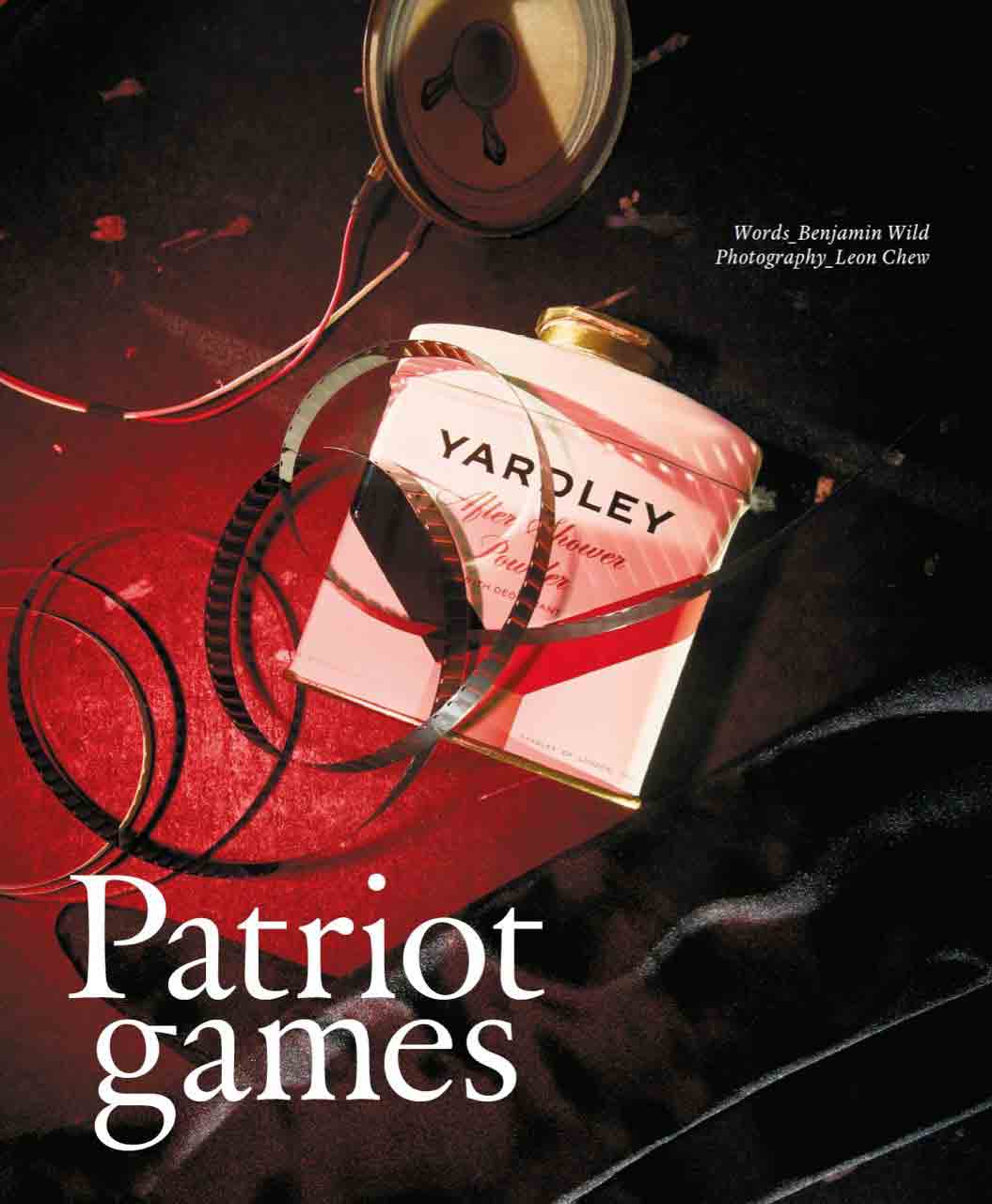 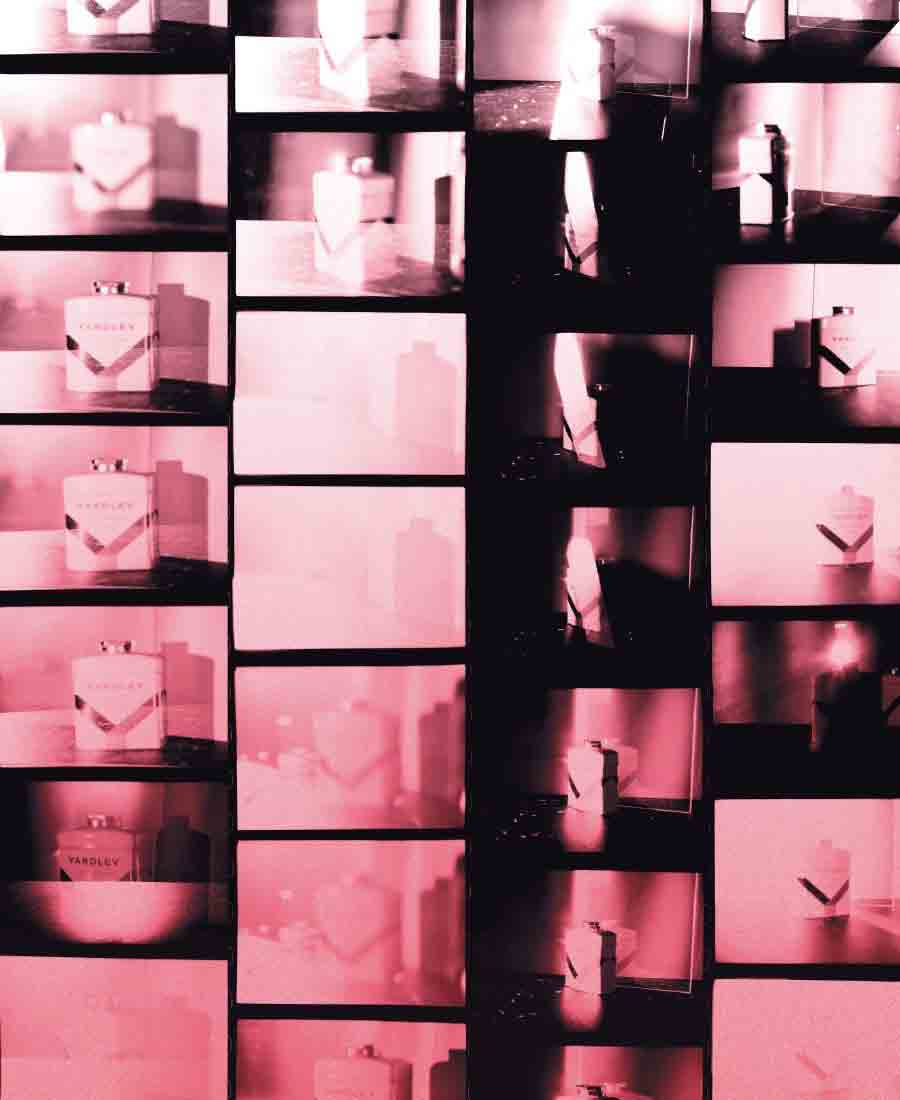 Journalists from around the world stood in a semi-circle before her, arms and voices raised as they jostled to ask questions. Among the impatient crowd — all men — television cameras rolled, and (ash bulbs (ared. Behind her, on the street outside, members of the public pressed themselves against a wall of glass to watch the events unfolding within. It was Monday the 16th of July, 1956. And Marilyn Monroe was in London.

Monroe was attending a press conference at the Savoy to talk about The Prince and the Showgirl, a musical comedy that was about to start shooting at Pinewood Studios. Wearing a black knee-length dress, matching heels and white opera gloves, she sat beside her husband, Arthur Miller (who appeared agitated and crumpled) and her director and co-star, Sir Laurence Olivier (poised, and quite perfect). Playing with a newly-lit cigarette, the star seemed confident. But her smiles were hard, rather than happy; she was bracing herself for the inevitable cross-examination. One of the more daring journalists asked about the star’s nocturnal dress: “Do you still sleep in Chanel No. 5?” A large grin stretched across Monroe’s face. “Considering I’m in England,” she replied, “let’s say I’m sleeping in Yardley’s Lavender.” Of course, whether Monroe actually wore Yardley’s famous English Lavender perfume — first launched in 1873 — was never really the point. (She may not have worn Chanel, either: records from Floris, another British fragrance house, show that the star’s personal assistant placed an order for six bottles of its Rose Geranium in December 1959.) And the significance that Yardley’s products assumed for Monroe was momentary. But it is possible — and certainly interesting to ponder — that her riposte, delivered at a time of heightened international tension, might have provided inspiration for a cell of covert Soviet spies operating just a few short miles away from Pinewood Studios.

The activities of the Portland Spy Ring were first exposed in the spring of 1959, by the Polish-born triple agent Michael Goleniewski (codenamed ‘Sniper’ by the CIA, and ‘Lavinia’ by MI5). Goleniewski alerted law enforcement agencies to the presence of a mole at the Royal Navy’s research base on the Isle of Portland in Dorset. Through this mole, details of HMS Dreadnought (Britain’s first nuclear submarine) had apparently been leaked to the Soviets.
Names were not disclosed, but suspicion quickly focused on Harry Houghton — a former sailor, likely alcoholic and suspected security risk — who worked at the facility. Surveillance soon revealed the other members of the spy ring: Houghton’s mistress, a naval clerk called Ethel Gee, and Konon Molody, a Russian intelligence o0cer who masqueraded as Gordon Lonsdale, an apparently successful Canadian entrepreneur who sold jukeboxes and bubble-gum machines. Completing the ring was a middle-aged vintage bookseller named Peter Kroger, who Lonsdale frequently visited... 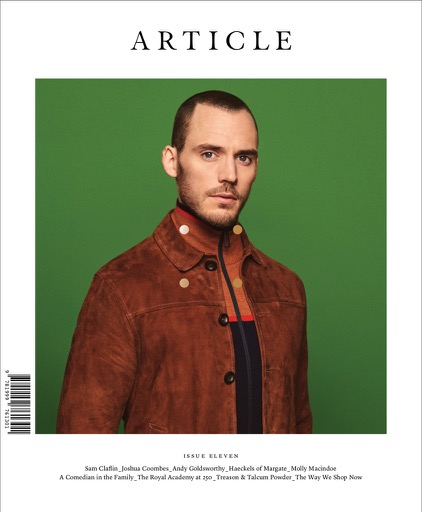