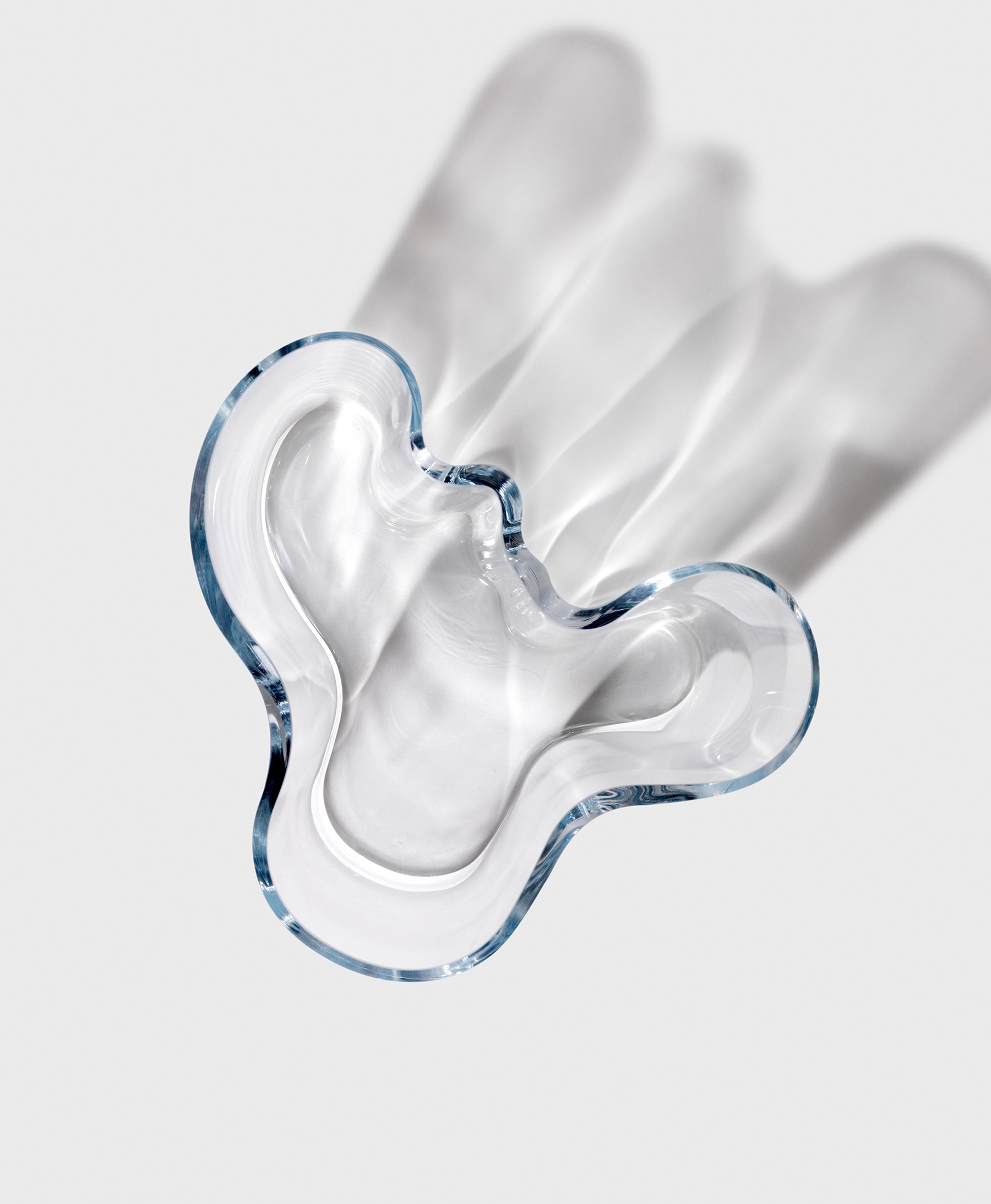 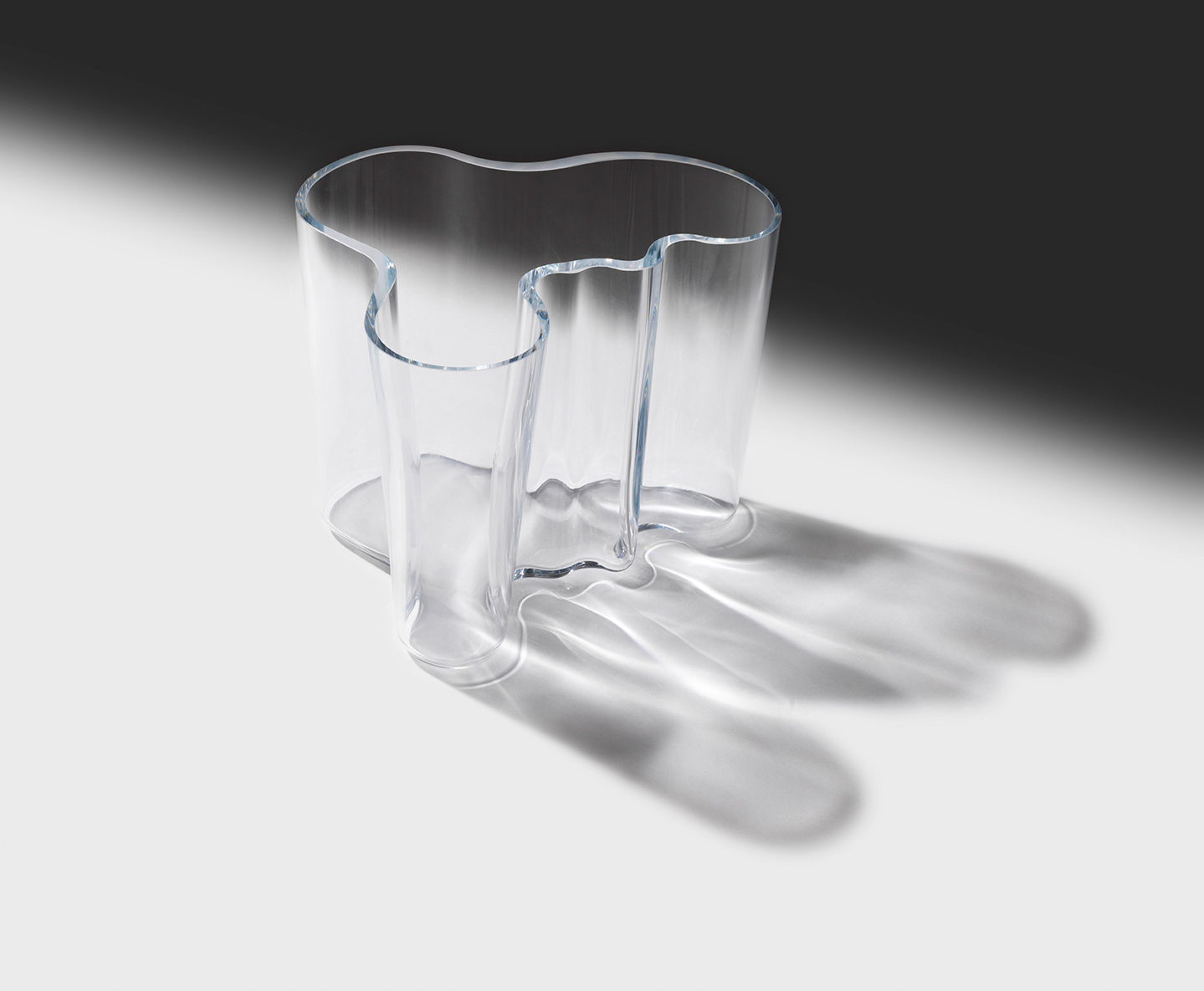 In her book Seeing Things, Collected Writing on Art, Craft and Design, leading ceramicist Alison Britton neatly sums up what it is that makes glassware so special: "Transparency is an extraordinary characteristic for a solid material to have, and in allowing light to pass through it, it exchanges one kind of mystery, that of hidden depths, for another, which is the ambiguity of near and far, and outside and inside surfaces, added to the uncertainty of whether one is confronting coloured light or a coloured substance". This piece of writing is from an introduction to the Studio Glass exhibition at the British Craft Centre in 1985, and it is what I reached for when trying to get some kind of deeper understanding of the Savoy vase by Alva Aalto.

The story goes that Alva Aalto (1898 - 1976), revered Finnish architect and designer, working alongside his wife Aino, created the vase in 1936 as part of their brief to create a range of custom furniture and fittings for a new luxury restaurant opening in Helsinki, called the Savoy (hence the name). The vase was also entered into the Karhula-Iittala Glass Design Competition in the same year, where it won first place. It then went on to be manufactured by Iittala and was displayed at the 1937 World's Fair in Paris, where it received international recognition. 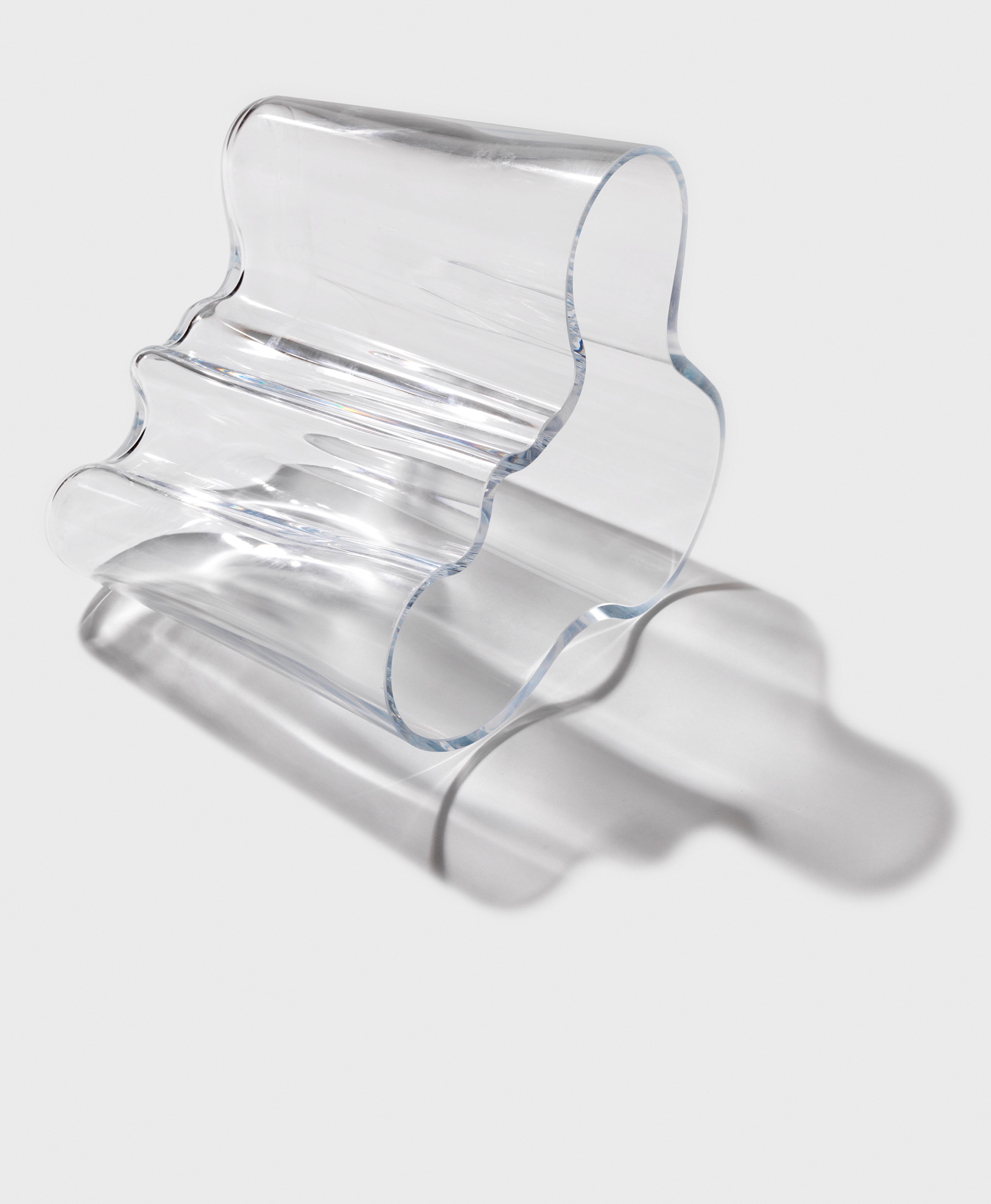 The original sketches for the vase, which are in crayon, are now housed in the Design Museum in London. By all accounts, Aalto found making the first prototype very difficult, and putting it into production even more challenging. Originally, the vase was manufactured by using a wooden mould that was slowly burned away. Today, Iittala hand blows each one in all the different sizes and colours. The source of inspiration for the vase has always been open to some discussion. I have read that it was inspired by the leather breeches of a traditional Sami woman, called "Eskimåkvinnans skinnbyxa". Or that it was inspired by waves in water; conveniently "aalto" in Finnish means "waves". Or that the shape was intended to reflect the fluid lines of Finland's lake-rich landscape. Any or all of these could be true, but personally I like the leather breeches story. The truth is, regardless of where the inspiration came from, the Alvar Aalto Savoy Vase is now very much part of the design firmament. 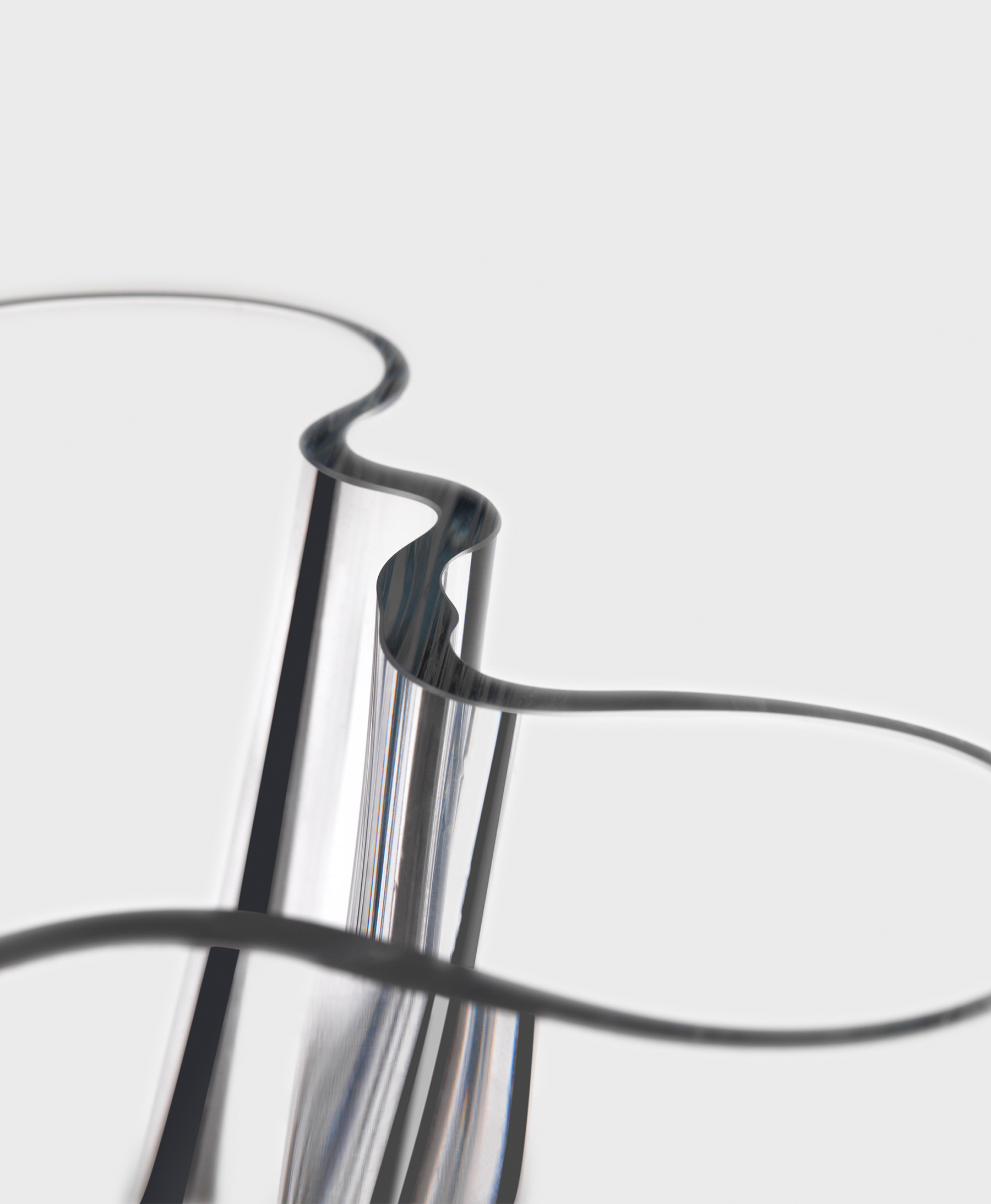