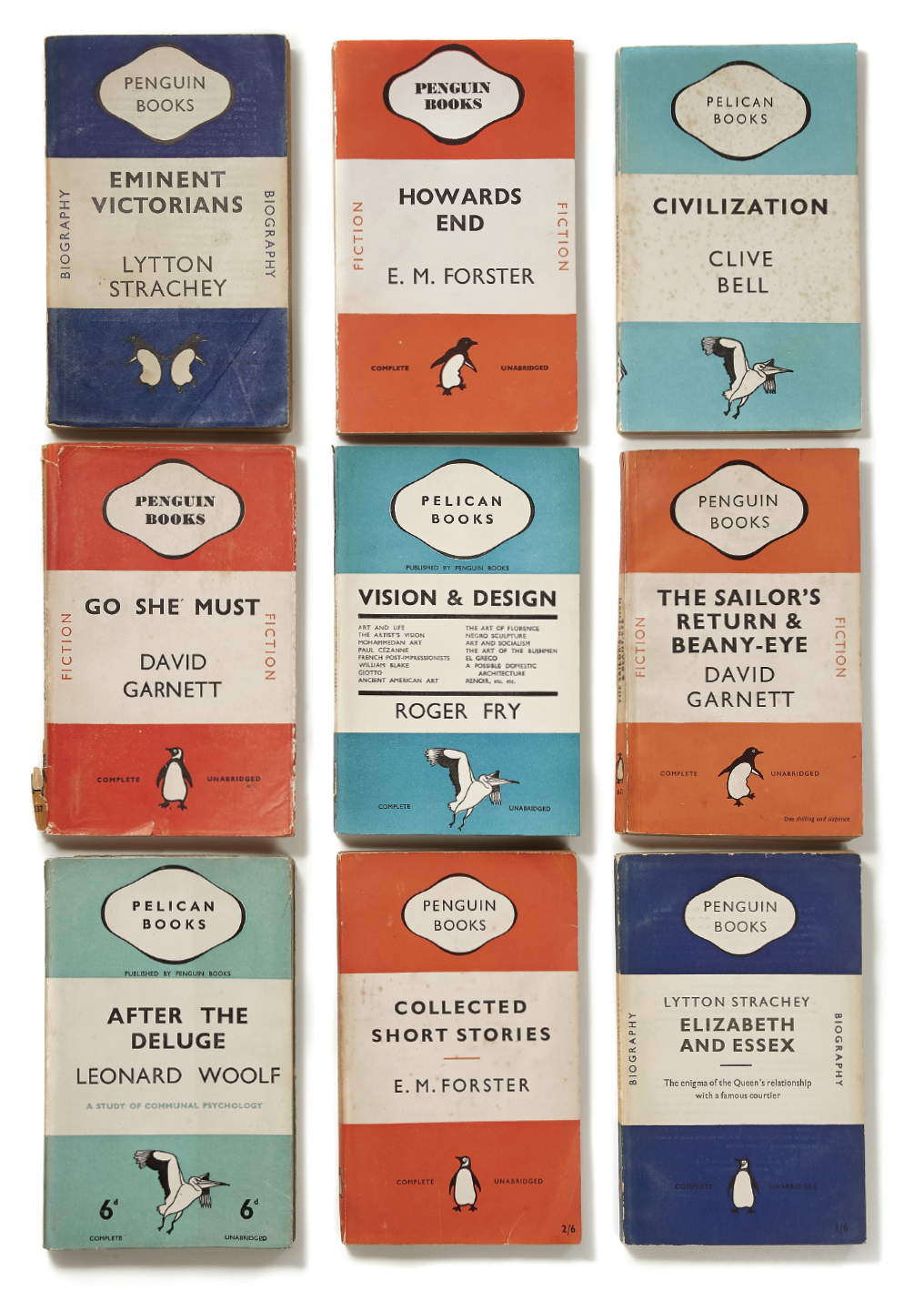 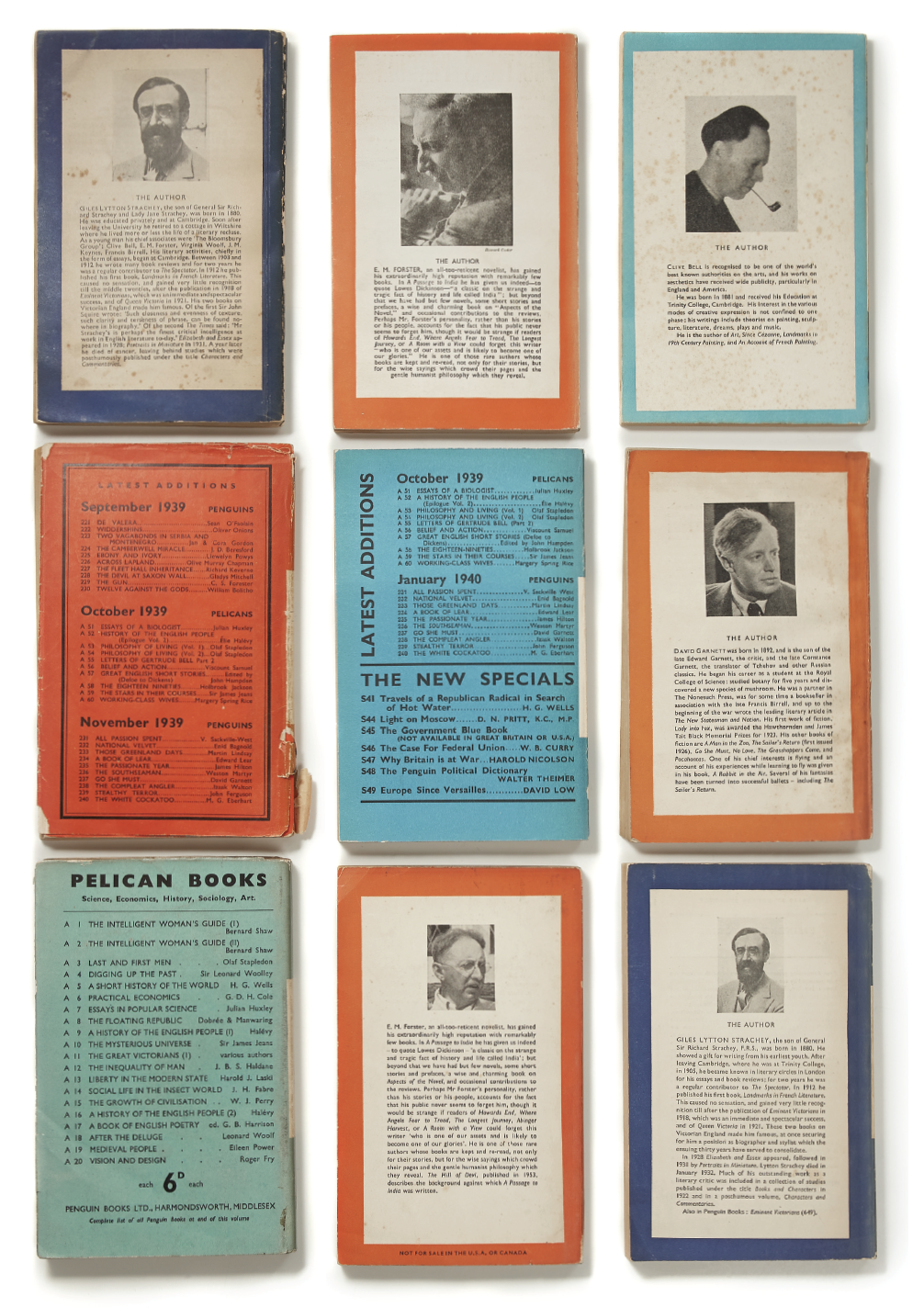 The story begins with the four Stephen siblings: Vanessa, Thoby, Virginia, and Adrian. After the death of their father in 1904, they moved from South Kensington to a house at 46 Gordon Square in Bloomsbury. There, they and their friends began to hold meetings to discuss art, literature, and ideas — meetings which would become the basis of the notorious Bloomsbury set.

As an undergraduate at Cambridge, Thoby had been a member of the Apostles, a secret intellectual society. Several of his fellow Apostles would become key Bloomsbury figures, including economist John Maynard Keynes and writers E.M. Forster, Leonard Woolf, and Lytton Strachey. To these were added art critic Clive Bell (a member of Woolf’s undergraduate reading group) and Strachey’s cousin, the painter Duncan Grant. These young men would make up the generation sometimes called ‘Old Bloomsbury’ — along with Roger Fry, Vanessa (who married Clive Bell) and Virginia (who married Leonard Woolf). And despite the loss of Thoby – who died of typhoid in 1906 — the group would continue, in various forms, for decades.

Today, the ‘Bloomsberries’ are as much remembered for their personal lives as for their accomplishments. Relationships were notoriously entangled: extra-marital affairs, ménages à trois and sexual openness were par for the course. David Garnett memorably summarised life within the group as ‘A eating his heart out vainly for B; B breaking hers in vain for C, and so on in interminable interlocking circles of frustration’. The painter Dora Carrington married Ralph Partridge — but adored Strachey, and killed herself upon his death; Strachey, meanwhile, adored Partridge, and had relationships with both Grant and Keynes; Garnett, another of Grant’s lovers, went on to marry Grant’s daughter; Grant was also romantically involved with Keynes and, briefly, with Bell; and Bell, in turn, had an affair with Fry.

Unlike many other Modernist movements, the Bloomsbury set had no manifesto or formal membership. And it is difficult to define the Bloomsbury ‘style’; the group was founded more on a shared outlook than a united aesthetic. Ralph Partridge’s second wife, Frances, called them ‘not a group, but a number of very different individuals, who shared certain attitudes to life, and happened to be friends or lovers. To say they were unconventional suggests deliberate flouting of rules; it was rather that they were quite uninterested in conventions, but passionately in ideas’. And those ideas, Woolf noted, kept them ‘dining together, and staying together, after 20 years; and no amount of quarreling or success, or failure has altered this’.