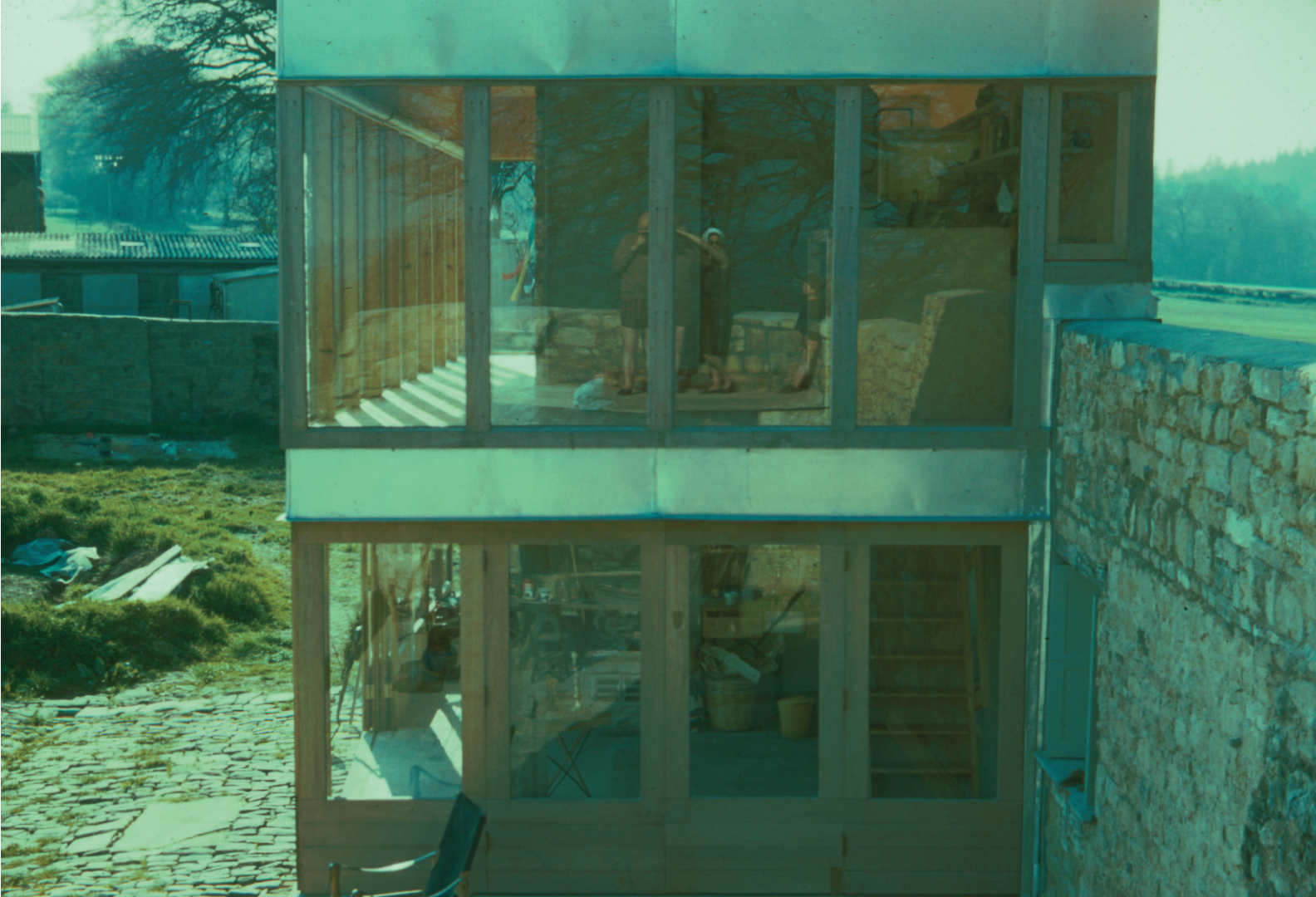 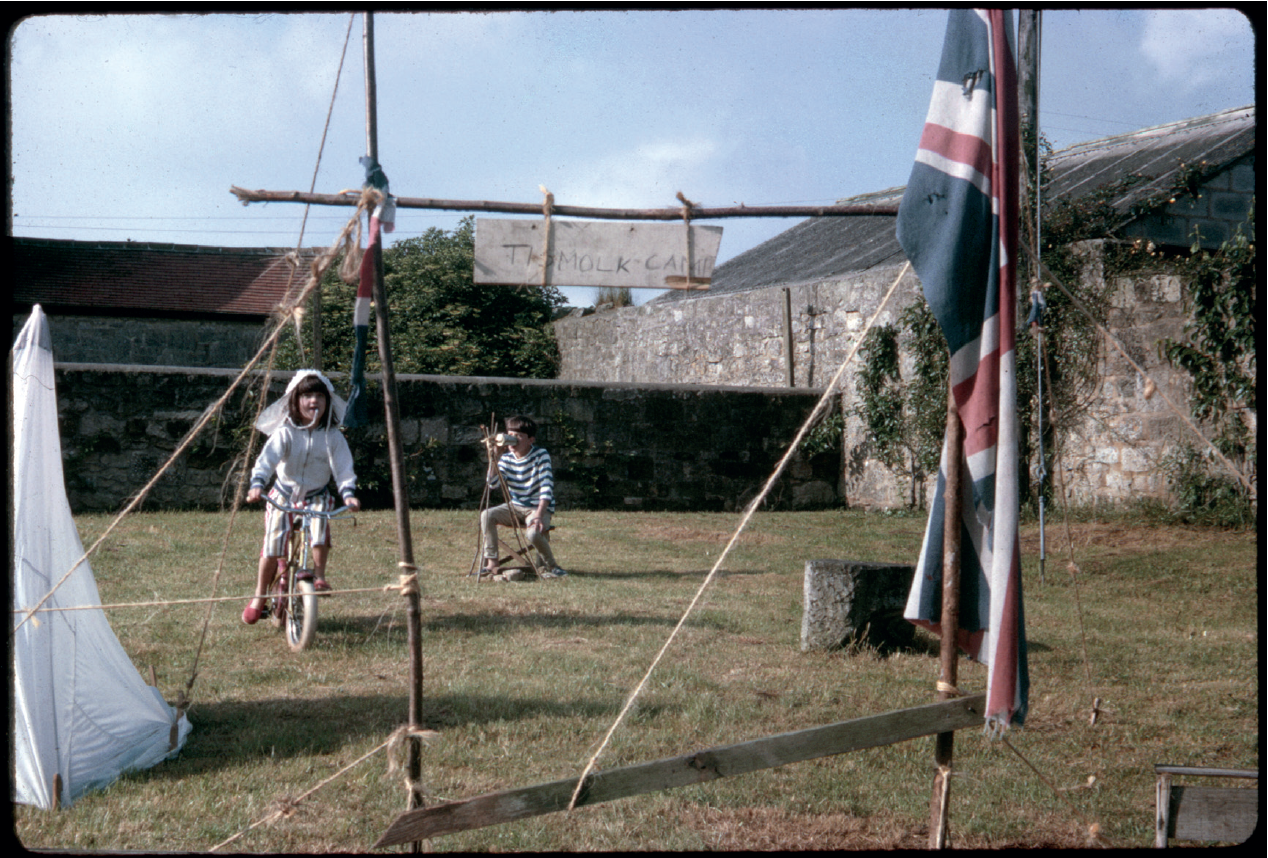 “It’s been called lots of different things. But to me it was Upper
Lawn Cottage, in Tisbury.”

Samantha Target (née Smithson) comes prepared for our interview. As well as a neat list of points to run through, she brings a neatly-written catalogue of books on Upper Lawn — the house her parents built in Wiltshire half a century ago. Getting the name right is important to her, as a record of her family’s association with a building which (as they detached from it) came to be known by a variety of other names.

Samantha was five when Upper Lawn was completed; at the same time she, her parents and her older brother Simon moved to a tall Victorian house off the Fulham Road. “I do think, as an adult, that we were very lucky. We had Central London on our doorsteps, and then this wonderful country escape. But we realised early on that not everyone had this kind of arrangement — and we learned not to talk about it at school.” What they didn’t talk about to their classmates was a whole other world, reached past lanes packed with primroses and cowslips — a two-storey box of teak, aluminium and glass, set in a garden surrounded by rambling stone walls. The flat-topped, multi-level walls became part of their play area, alongside a long plank of wood that variously served as slide and seesaw. But the garden was for work, too: the Smithsons planted pear and apple trees, and picked blackcurrants and redcurrants — which the children would strip on the return car journey, for preserving and bottling back in London.

There was adventure beyond the garden, too: shopping trips to the village of Tisbury with her father, and rambles through the nearby Fonthill estate — once a spectacularly ambitious Victorian folly, but by then a children’s paradise of ruins, fallen trees and rhododendrons. There were neighbours, like the Hills — a friendly couple with a convenient henhouse and barn to explore. And there was even a Dahl-ish villain, Smelly Herbert; “I can’t think what his actual name was, but he owned a good deal of land around us. There was a track past the cottage that went to his farm, and we knew that we weren’t meant to go there. But of course we did, and of course there was a complaint. And we were warned not to do it again: my parents wanted to relax when we came down to Upper Lawn, and it just wasn’t worth the grief of getting into these disputes.” 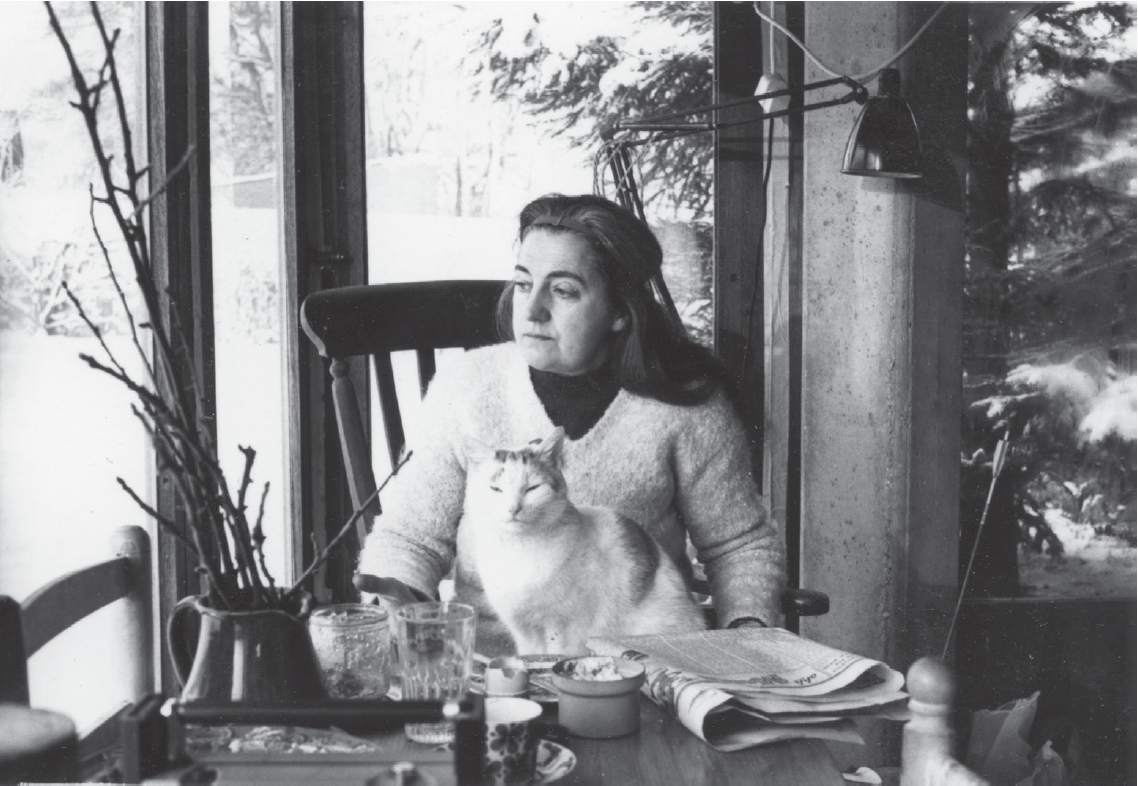 Before we met, I’d assumed that Upper Lawn was largely a summer house: in all the pictures I’d seen the skies are blue, and the house’s frame is bathed in a honeyed glow. But it was a year-round escape — as we talk, Samantha remembers bluebells in spring, and waking up in winter to windows covered with intricate swirls of frost.

Unlike today’s weekend houses, Upper Lawn was low on luxuries; “We were limited on space, and had a dishwasher instead of a refrigerator — and a charcoal-burning barbecue, kept outside. There was an orange Sony radio and a wind-up gramophone, a set of Maigrets and a toy theatre, and a trunk full of old comics. Simon had a Meccano set, and we girls were passionate about paper dolls.” It wasn’t just cold in winter, but damp, with only a single wood-burning fire at first. At night, instead of beds, they slept upstairs on lilos and mats, kept warm inside their sleeping bags with old-fashioned metal hot-water bottles. And — crucially — there was no telephone: Tisbury was a refuge from the outside world, and would become a much-needed cocoon from the stresses of her parents’ careers.

The Smithsons used the house to relax, and sometimes to work in peace and quiet: the family archive contains image after image of Alison wading through papers at the living room table, with Snuff (the family cat) coiled in her lap. But meals were always taken together, and Samantha reels off a list of family favourites: lardy cake, tuna fish in olive oil, Carr’s coffee biscuits, lemon sorbet made with snow. There were always chores for the children to do, and rituals particular to their country life — like the flagpole in the garden, armed with a series of homemade flags to alert the milkman to the family’s presence. And there were particular rituals to closing up, too: unhooking the hanging bags stuffed full of washing, sweeping and cleaning the floors, and spraying DDT to get rid of the bluebottles that plagued the house and garden. 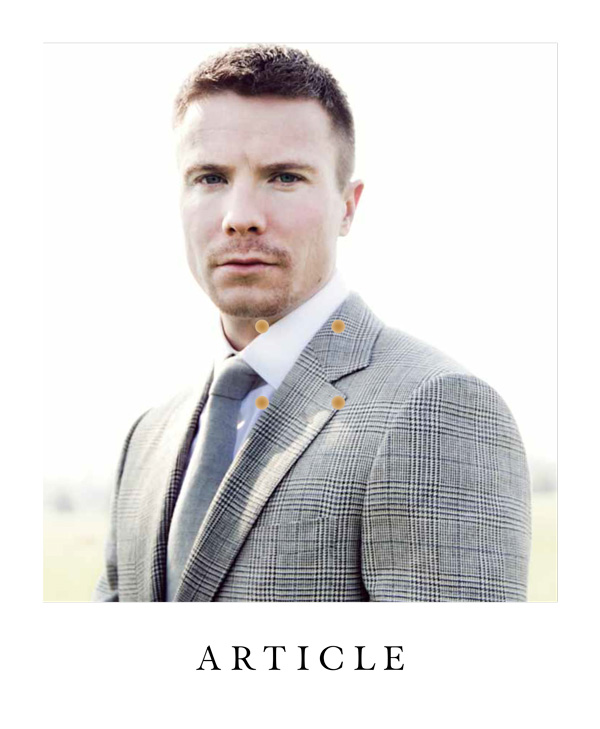