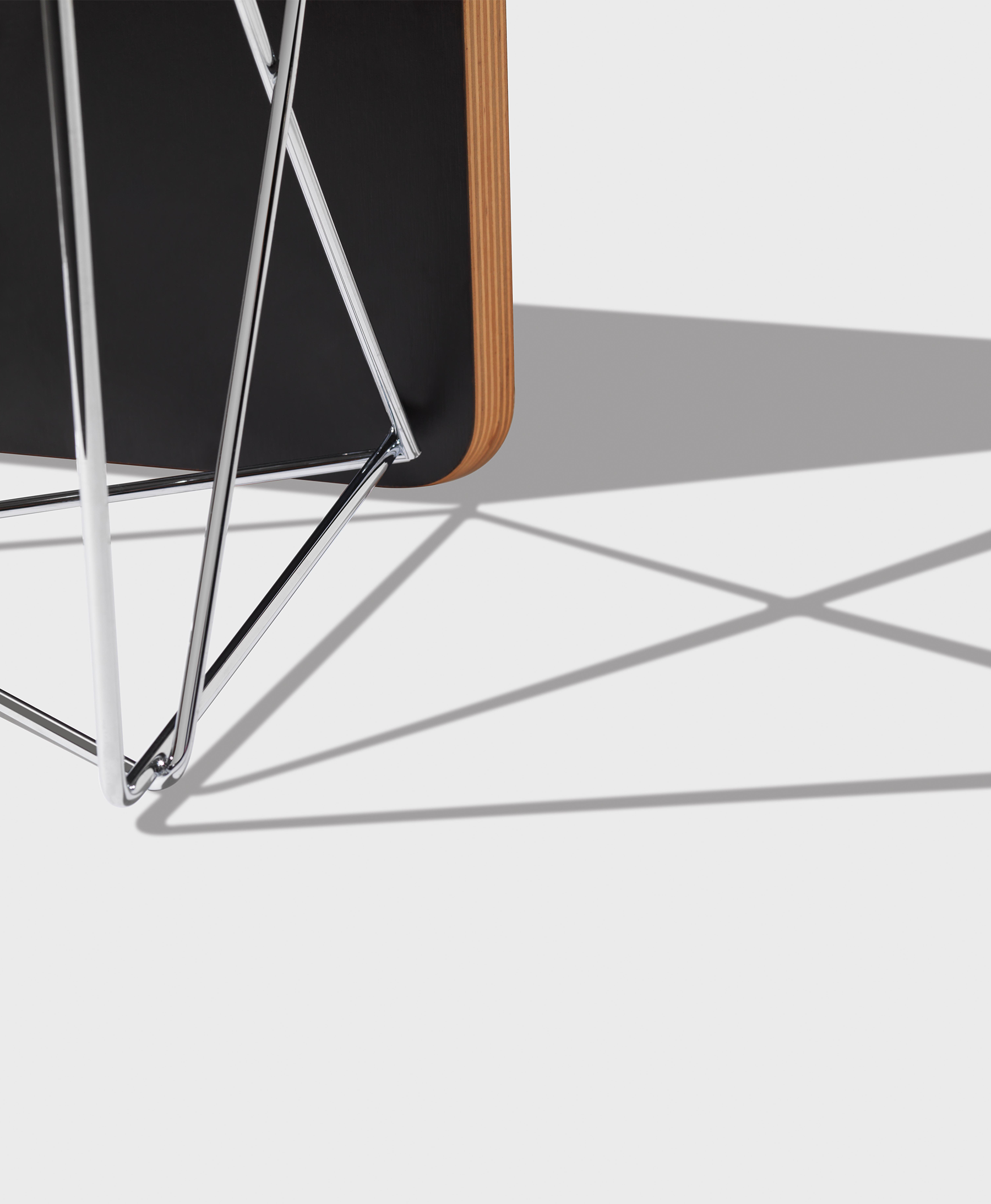 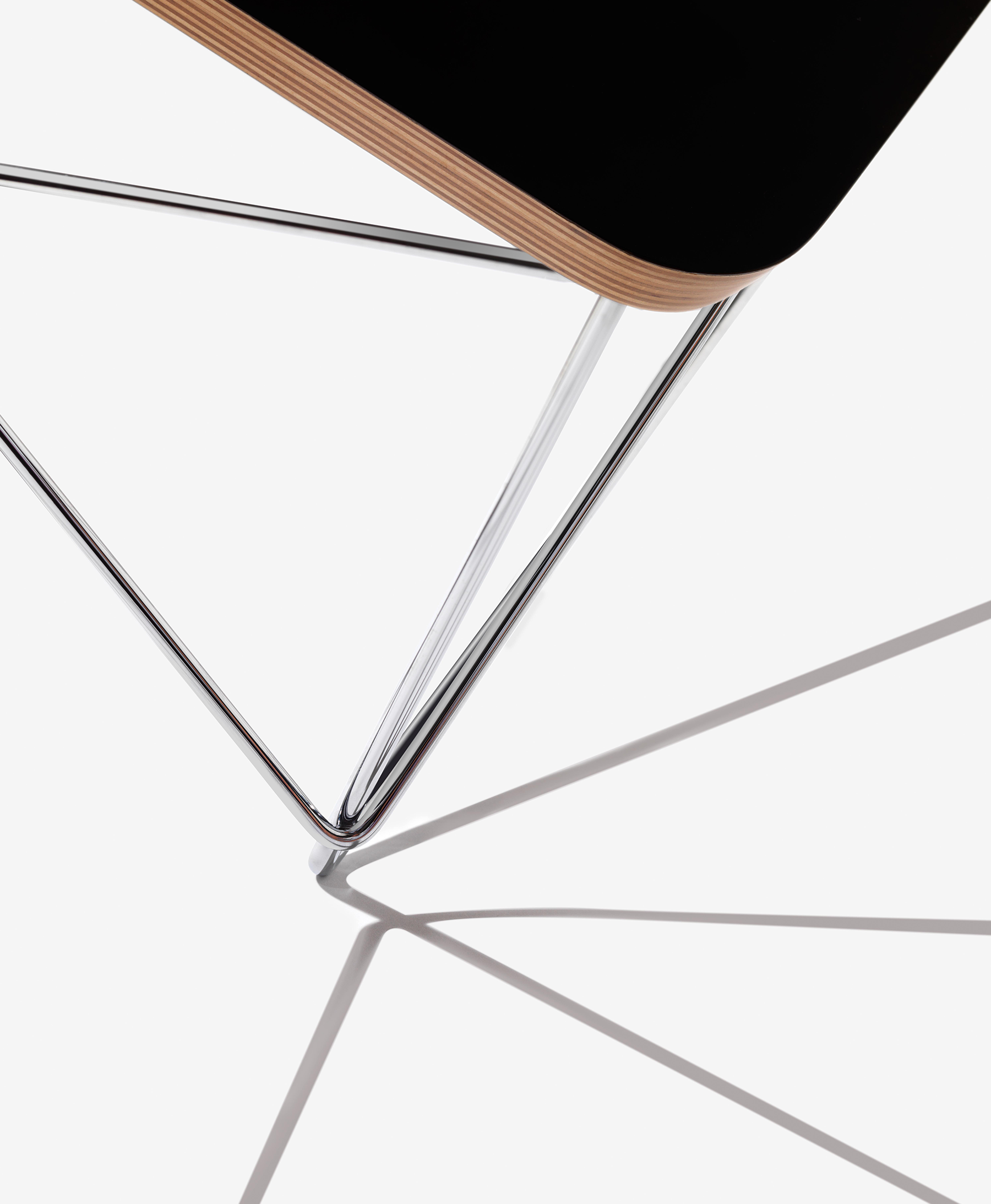 At the opening night of The World of Charles and Ray Eames exhibition at the Barbican Centre in 2015, I was struck by two things. The first of which was a comment in the opening address by Eames Demetrios, Charles and Ray's grandson, who explained that their whole approach can be summed up by the idea that all you need in life is two things: love and work. The other was the overall impression created by the exhibition itself, which was that the success of the Eames' is inextricably linked to the moment in history they found themselves working and living in. This was America's post-war economy, from 1945 onwards, a time of unprecedented growth. From a political, economic, socio-cultural and technological perspective, a moment of pure white heat. A time when America grew to become a superpower on a world scale, a time when they reached for the stars and got to the moon.

Against this backdrop, the Eames' experimented with materials, ideas and spaces like few before or since. The result is a catalogue of work so strong, they have rightly been heralded as two of the 20th century’s most influential designers. So, what of the LTR? The vital part of the table is its base (as is true of any table), which is the direct result of experiments the Eames' undertook in the late 1940s to find a mass-production technique for welding wire rods. This innovative technique resulted in a number of products including the LAR Moulded Plastic Arm Chair, bases for the DCM and LCM plywood chairs, and a number of other tables. Arguably all of the chairs are more well-known than the humble LTR, however, it does hold its own on one count, that of versatility. 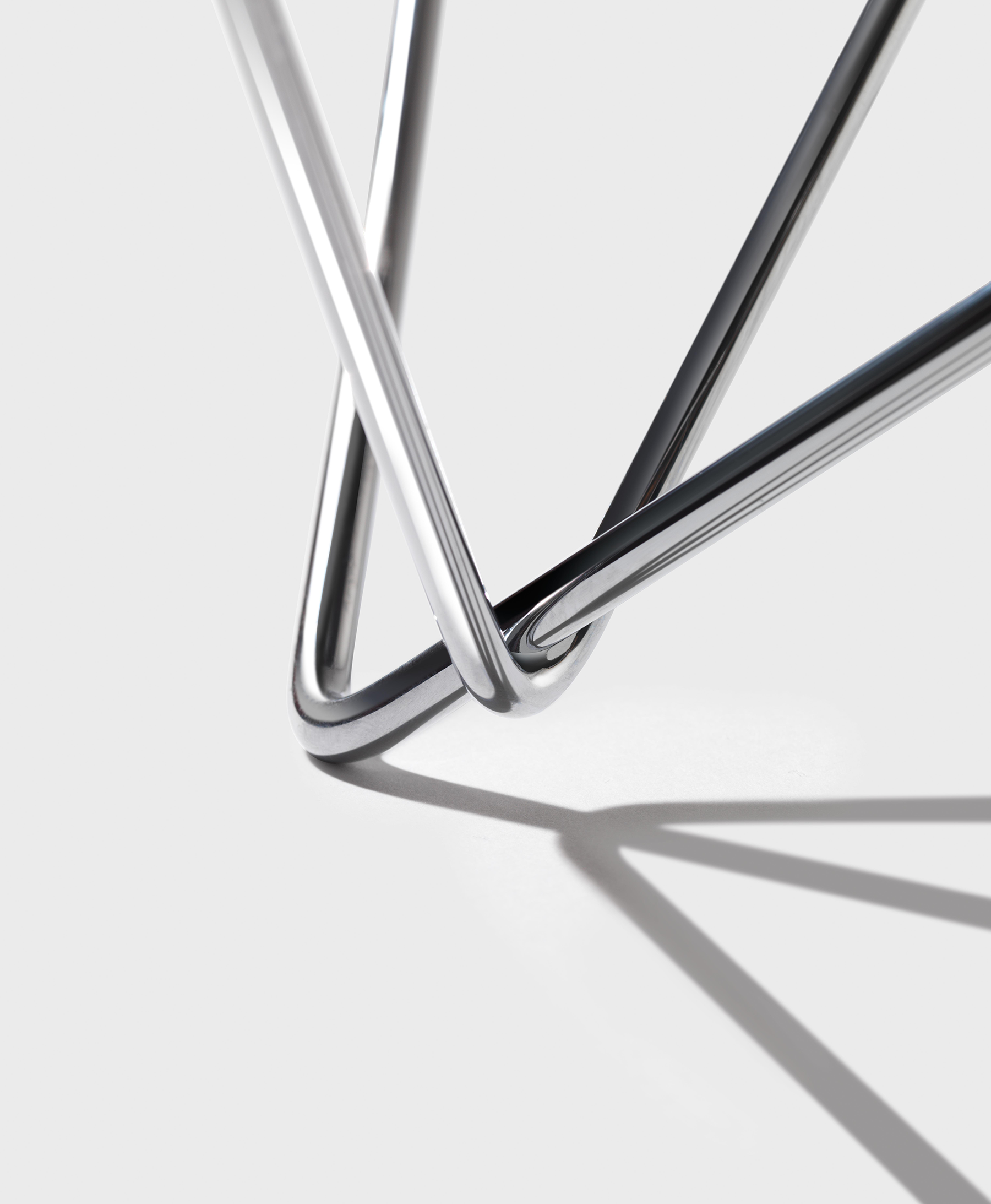 If you flick through images of the Eames House (also known as Case Study House No.8, designed and constructed in 1949 in the Pacific Palisades neighbourhood of Los Angeles), amongst all of the wonderful interior shots, often with people looking either very sophisticated or completely at ease with the world around them, you see in the background, somewhere, a little LTR. Perhaps it is seen displaying a small object of interest from the Eames' vast collection, or perhaps it is part of a group to make a larger table surface. One of my favourites is a photo taken for Life Magazine in the garden where a young boy is crouching amongst fallen leaves playing with a prototype for The Toy (a large-scale building toy for both children and adults), with one piece placed on a conveniently situated LTR next to him. Better still are the photographs of an elaborate tea ceremony held in 1951 for the Japanese-American sculptor Isamu Noguchi and his wife-to-be, Yoshiko Yamaguchi, a popular Japanese film star and singer. As all the guests sit crossed-legged in authentic Japanese style to drink their tea and eat, before each of them is a white topped LTR table, adorned with small bowls, chopsticks, tea, and delicious looking food. There is the LTR, quietly getting on with the task of multifunction way before the idea was in vogue. 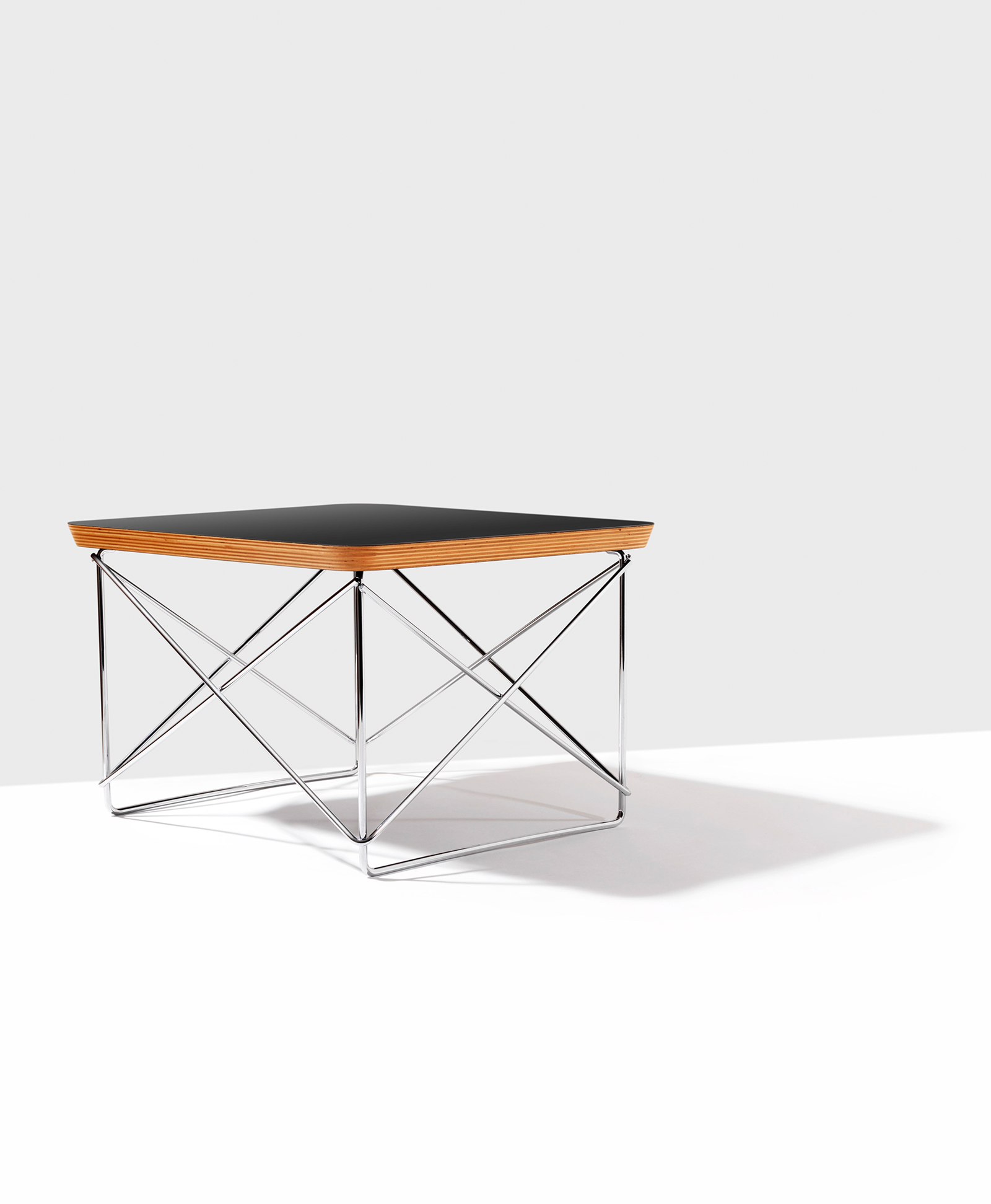